TO PUBLISH AN ANTHOLOGY of Orion’s best writing on trees is ironic, mainly because these twenty-five stories are printed on, well, trees. With over two dozen contributors, Old Growth is our most exciting addition to a growing line of Orion collections. With a foreword by Robin Wall Kimmerer, the anthology offers a canopied compendium of Orion’s long history of engagement with arboreal culture, printed using 100% recycled paper, processed without chlorine, and free of plastic.

Five Questions for the Cover Artist. This week, we caught up with Patrik Svensson, artist for Old Growth, to learn more about the cover illustration—the book also includes thirty-two tree drawings—and his personal relationship with trees. Svensson is an illustrator and designer living on the top of a hill in Gotenburg, Sweden. His work has been featured the New York Times, Wall Street Journal, and others. 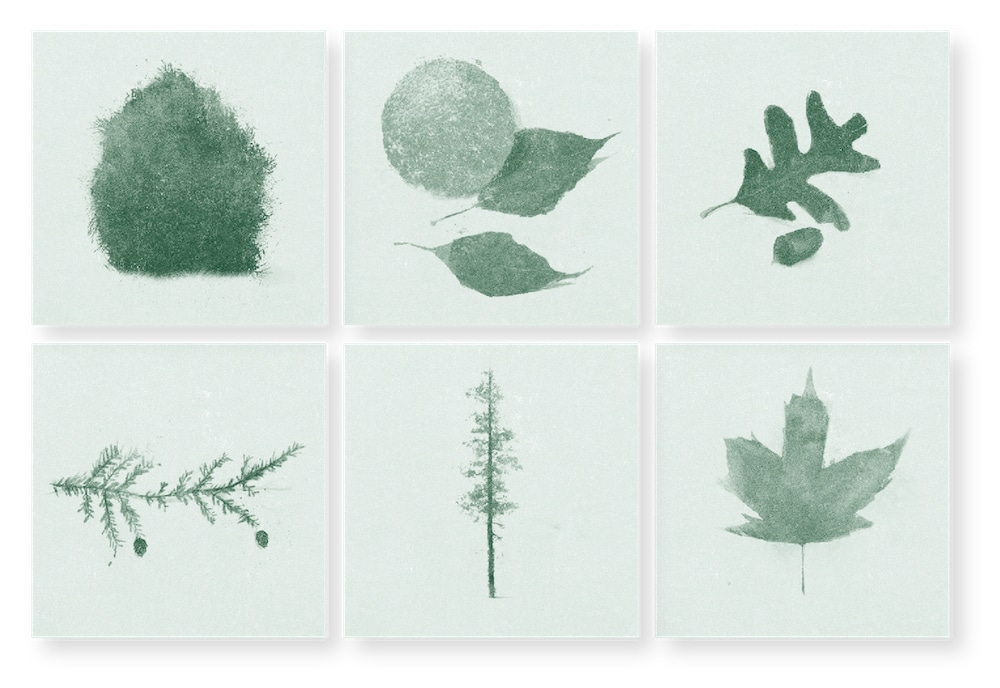 Okay, be honest: When was the last time you actually took a nap under a tree?

I have two young kids and don’t get much sleep at all these days. Does carrying a one-year-old back and forth under a tree at four in the morning count, nearly falling apart from fatigue?!

It totally counts. After all, your cover illustration transmits innocence and youth, intergenerational exchange, and interspecies mutualism. There is a softness to it, a sense of renewal and restoration. Nothing too radical. No exotic species hanging from misty cliff sides. Does this illustration in any way represent your past, present, or aspirant relationship with the arboreal community?

That’s a nice interpretation, thank you. Trees are probably more important to me than I’ve sometimes realized myself. I grew up with the forest as my neighbor and friend, and I’ve always felt safe when walking in the woods, hearing only the wind in the crowns above. To be honest, I’m one of those madmen who can easily stand for several minutes and stare as the sun hits a branch in a certain way. Nature to me is the easiest way to experience something larger than yourself. It doesn’t care if you’re stressed out or happy—it’s just patiently there.

Is it true that the world’s oldest tree was found in the Dalarna province of Sweden? A 9,550-year-old spruce. You also have sinuous troll forests. What are some general cultural attitudes and responses toward trees in Sweden? How are forested landscapes rendered in folklore and myth in your region?

I heard about this old spruce while working with an outdoor clothing company years ago. I suppose other trees around the world might claim they’re the oldest though. Who knows. The first feeling I have about Sweden’s national relationship to trees is that we’re proud of our trees here. There are vast areas forested in pine, with rich histories of wooden furniture. Regarding myth, yes, absolutely. I think mainly of John Bauer and his paintings of forests and trolls. 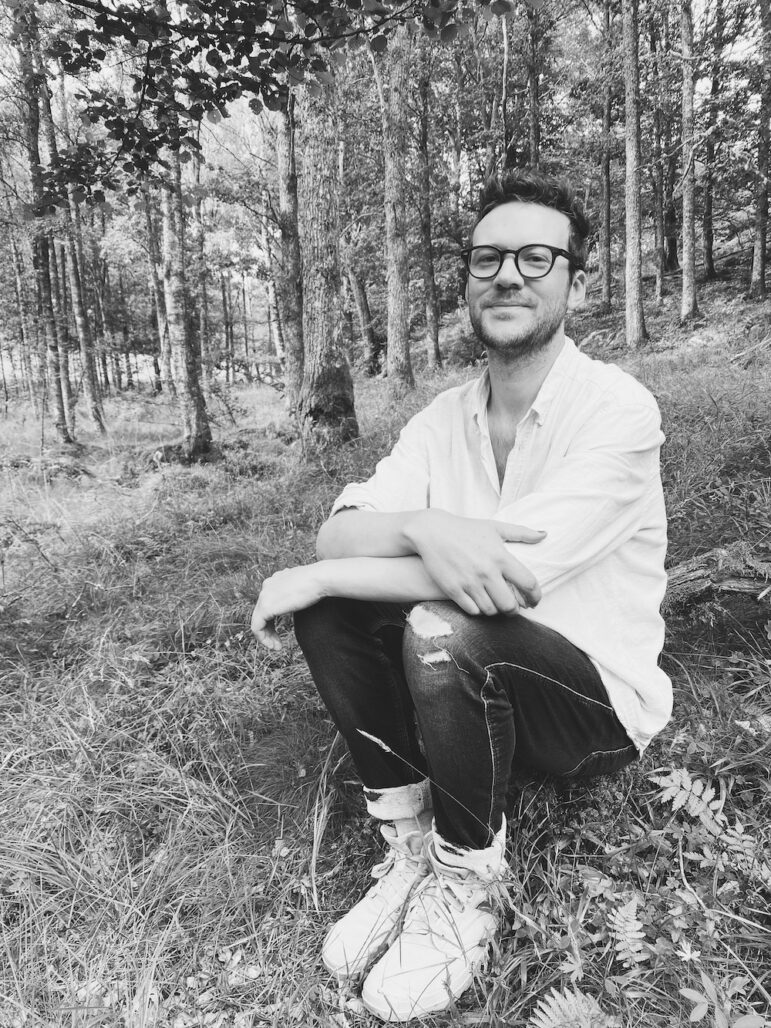 What compelled you to illustrate an anonymous, barefooted person taking refuge under something so sturdy and old. Is this some expression of unconditional giving?

The process for this project was very intuitive for me, and its outcome is probably a result of me being more of a dreamer than an adventurer. I appreciate the Swedish writer Andrev Walden, who said, “I love nature, I just don’t want it on me.”

As an illustrator, what responsibility do you believe the artist has when depicting the natural world? What are some concerns you have when approaching the canvas to create artwork that responds directly to more-than-human form?

Simply put, I’m all for whatever makes a good image, whether it’s close to reality or the opposite. I think I have a sort of DIY approach when creating, where I try to go with what feels right and to not ask many questions. Sure, there is significant doubt involved in the process, but I like to trust that abstract mystery ingredient in art, that factor you can’t quite label or describe with words. I always aim to stick with that gut feeling, rather than traditional rules or knowledge.