LAST AUGUST, I drove up to Northern California with three young Guatemalans and a crew of Latinx filmmakers to witness the solar eclipse. Mount Shasta supplied the backdrop. The trip, for which I acted as chauffeur and unofficial photographer, was part of a video project led by artist Julio Salgado, a longtime staffer of the Oakland-based arts and social justice organization CultureStrike. We were going to illustrate the boys’ journey outside the anonymous streets of Los Angeles; the trip would be a four-day break from their grinding late-night and early-morning jobs and full-time school schedules.

Tomás, Gaspar, and Manuél left Guatemala for the United States five years ago as teenagers, alone, seeking a way to support their mothers and siblings back home. In political terms, they were unaccompanied immigrant minors who arrived in the US without visas; they are “undocumented.” Despite having temporary work permits at the ready, obtained through the strenuous asylum process with help from their legal counsel and Federico Bustamante, a former staff member at the shelter where the three boys first met, there is a current of uncertainty and risk. Criminality is assigned recklessly in this political era, and it could be dangerous for anyone that might be racially profiled to just visit a 7-Eleven or go to their workplace.

But this was a field trip, filled with playlists and selfies, social media postings, snack stops, and hours spent looking out the windows at the landscape rolling by. It was time defined not by borders, extreme immigration enforcement, or politicized identities, but by a familiar freedom in the land. These boys were finding their own stories again along the trails, in the water, and up in the sky. 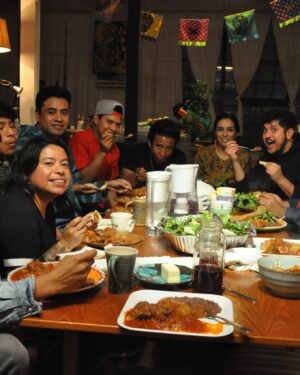 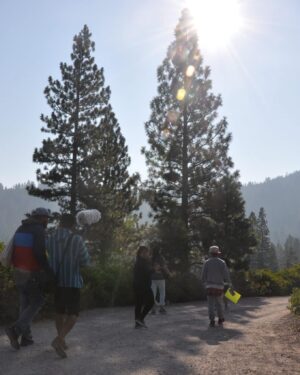 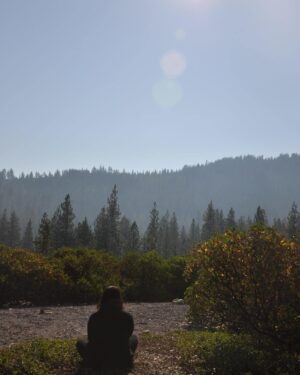 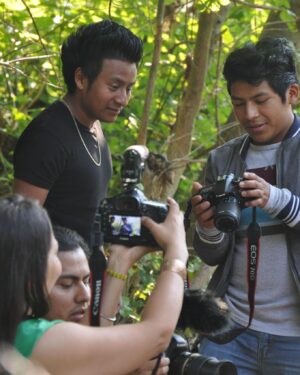 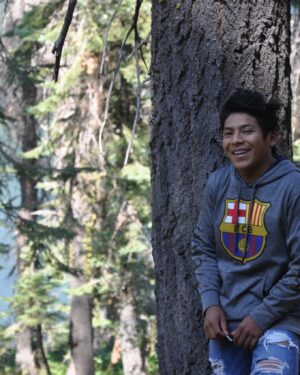 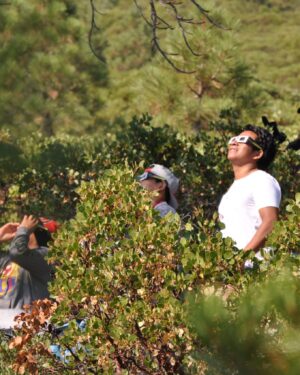 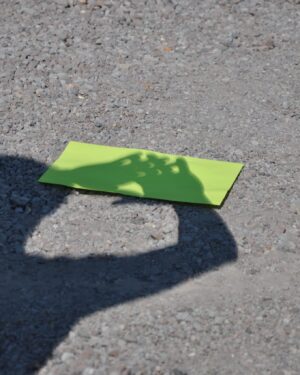 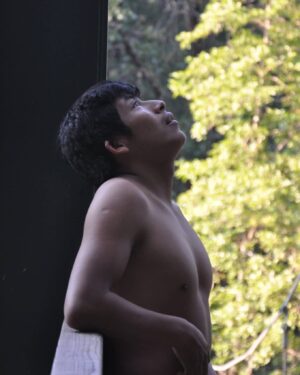 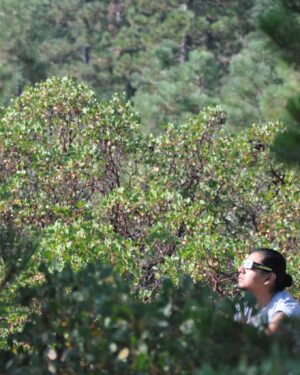 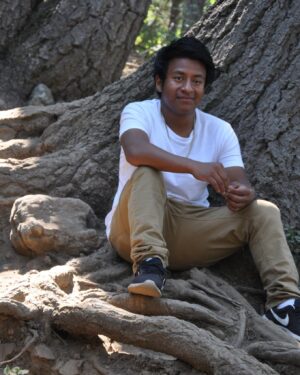 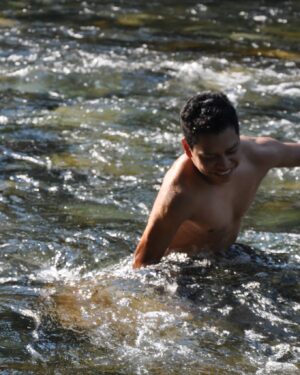 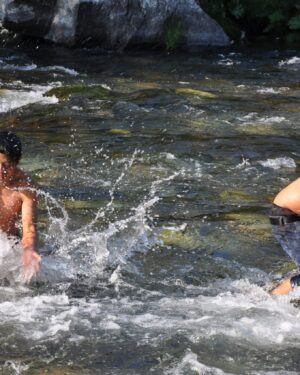 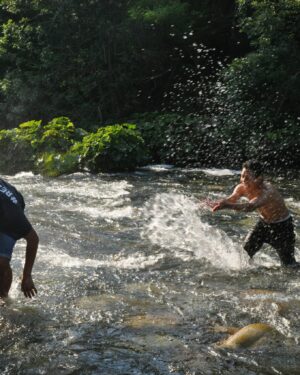 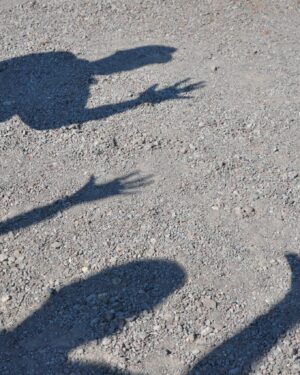 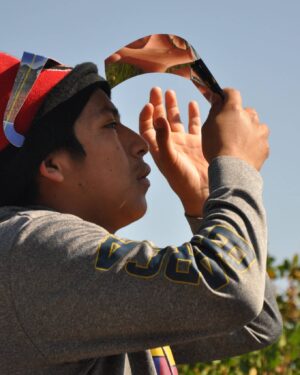 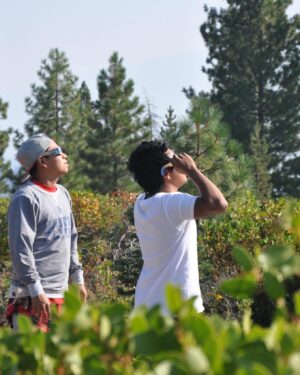 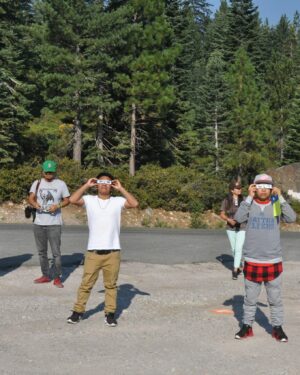 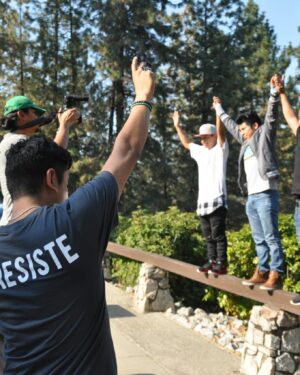 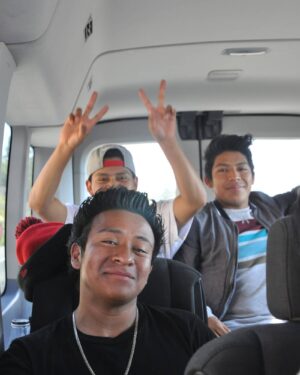 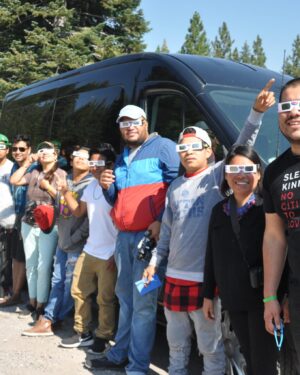 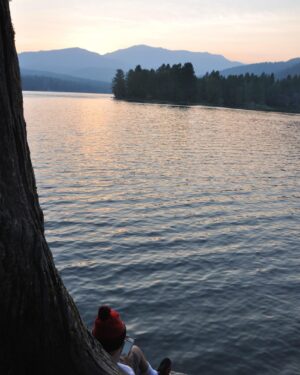 This piece was published in partnership with CultureStrike.