Many people visualize Kathmandu, Nepal, as a sort of ethereal entrance to the Himalaya, but few imagine it as one of the most polluted cities in the world. The WHO recently declared air pollution to be the single-largest cause of death in Nepal. Over 35,000 Nepalis die each year from respiratory diseases related to air pollution. Since a massive earthquake devastated the country in 2015, Kathmandu has seen a large increase in population and urbanization. Extra traffic and the lack of vehicle regulations—combined with the rapid growth of suburbs, where waste is burned and coal is used for cooking—have increased the risk of severe symptoms in epidemics like tuberculosis and, now, SARS-CoV-2. My photography reflects how these environmental factors put a population as risk in one of the most beautiful landscapes on Earth. 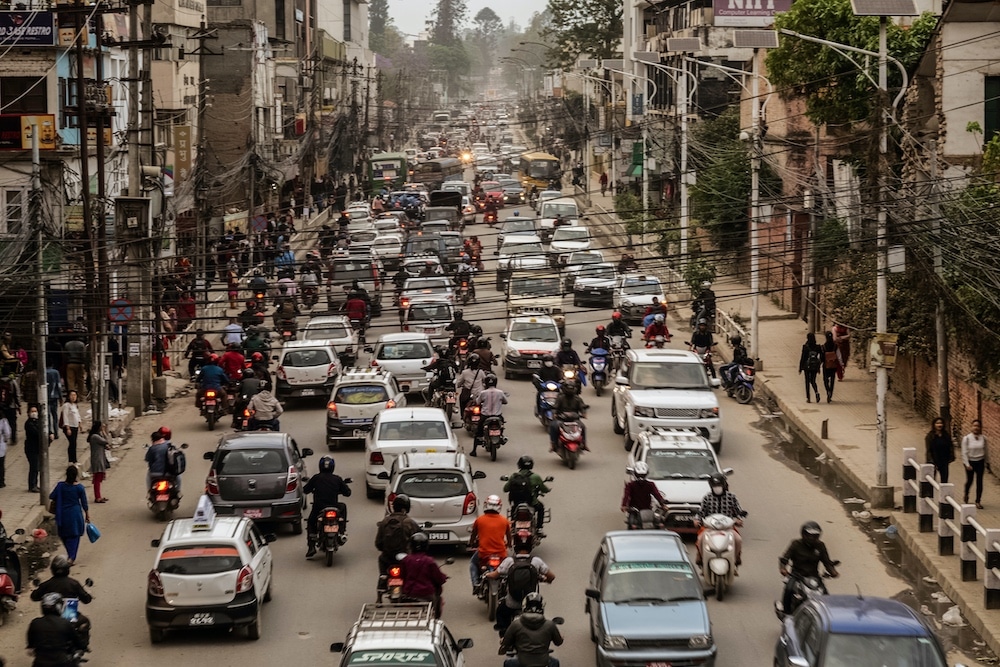 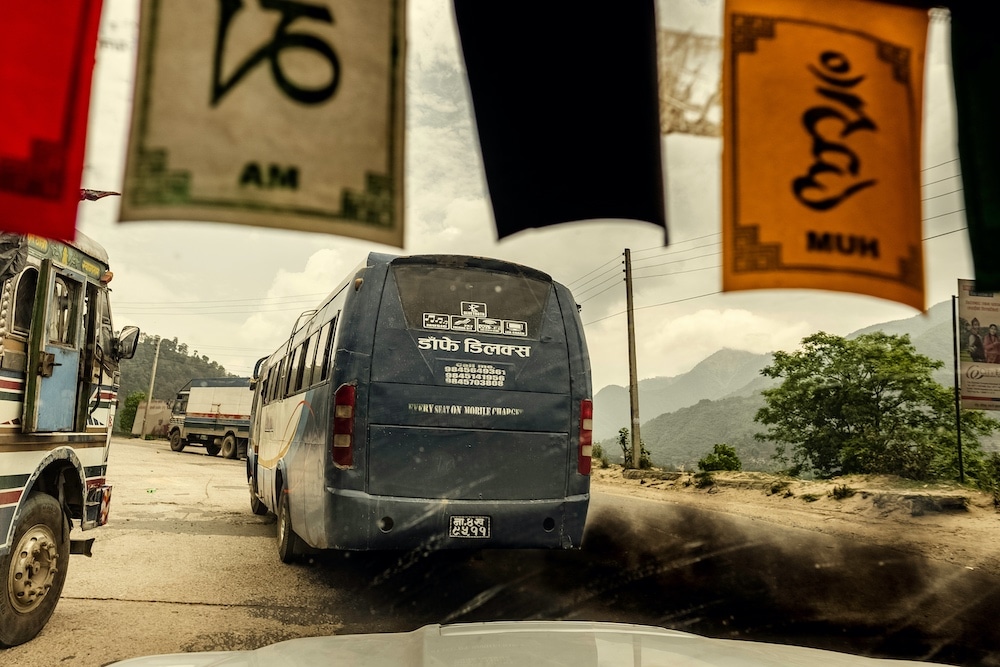 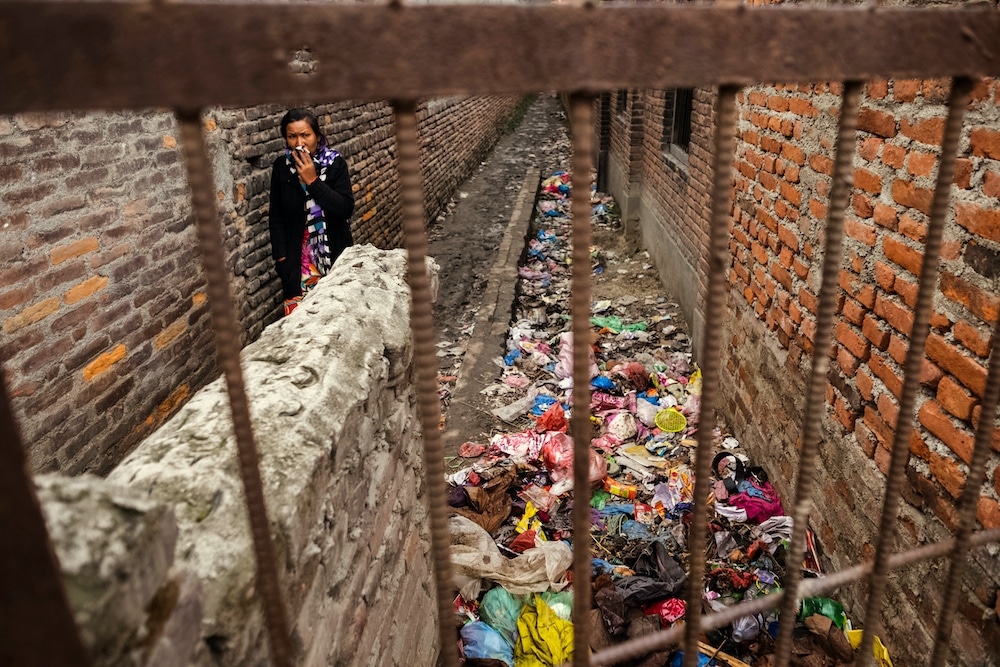 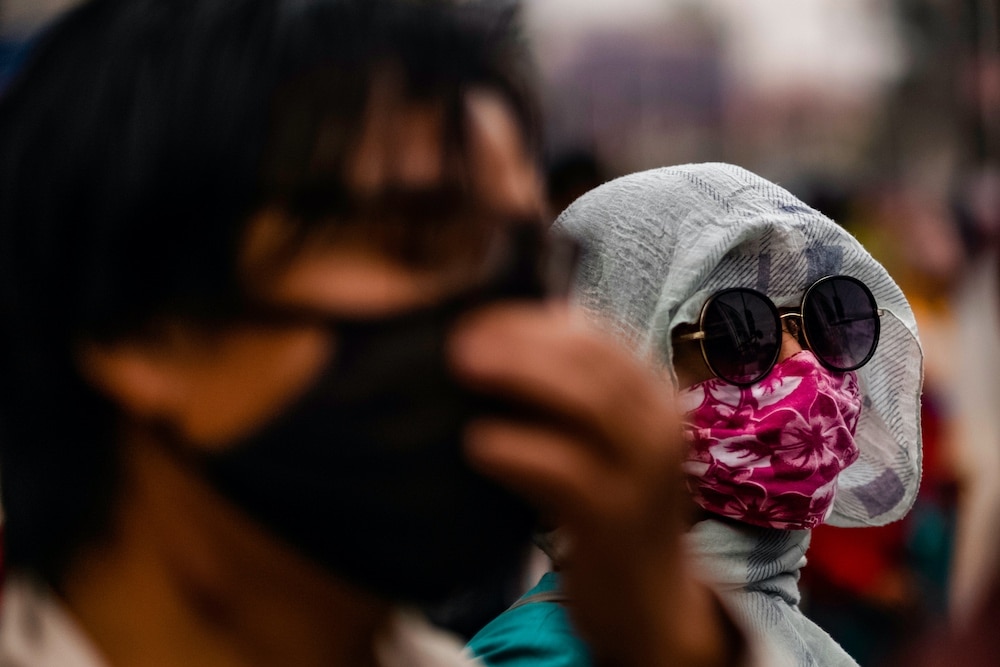 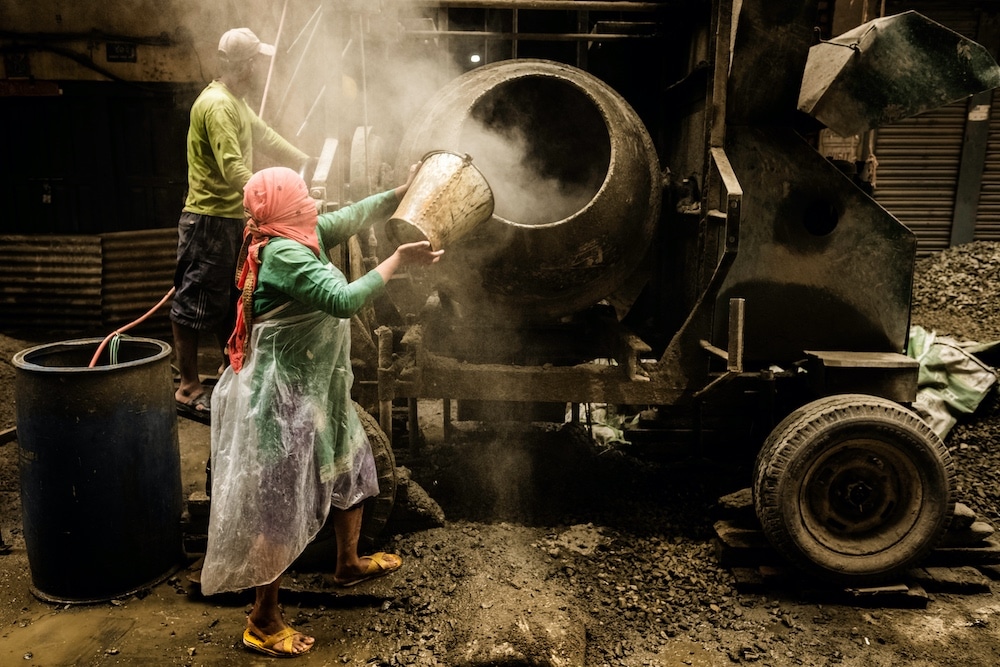 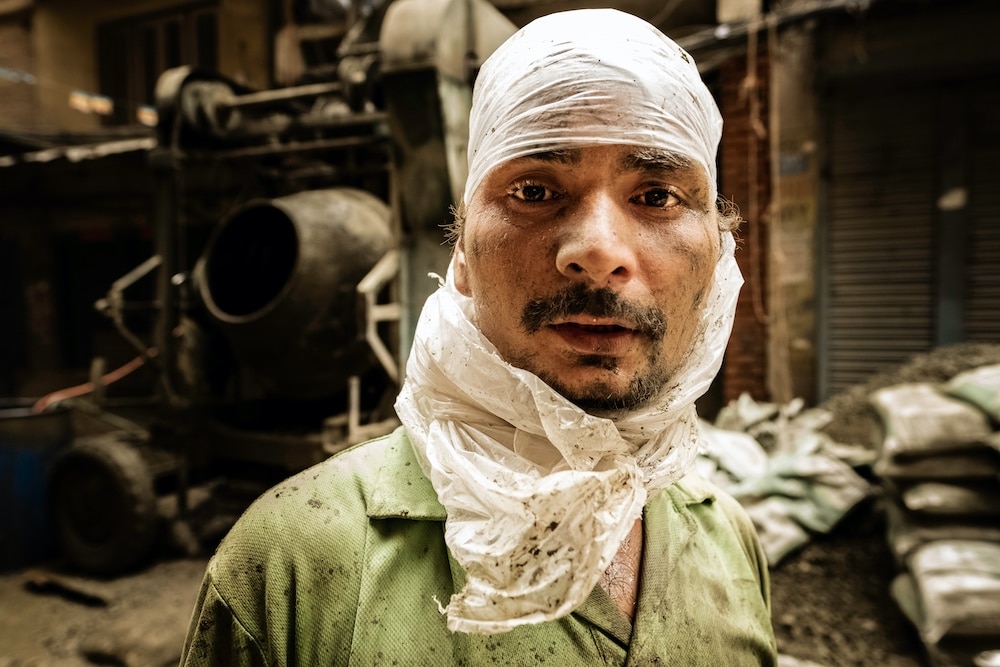 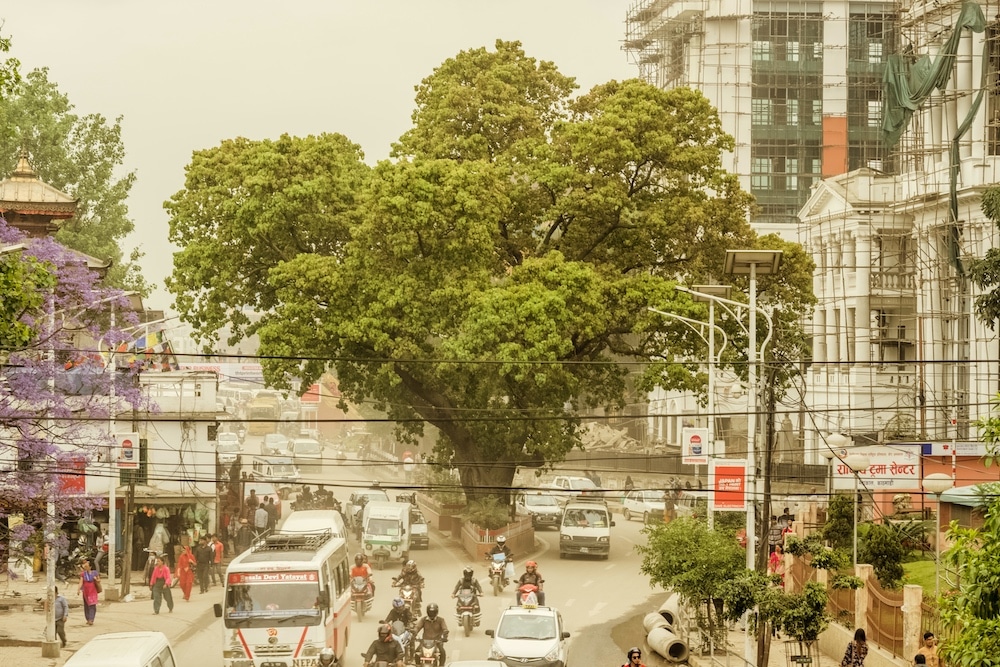 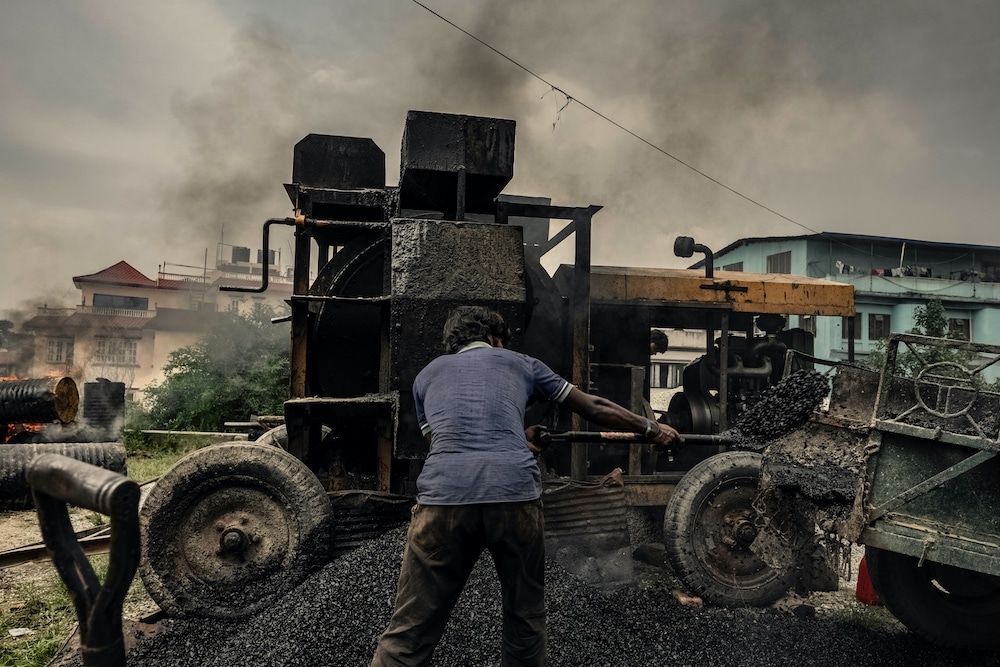 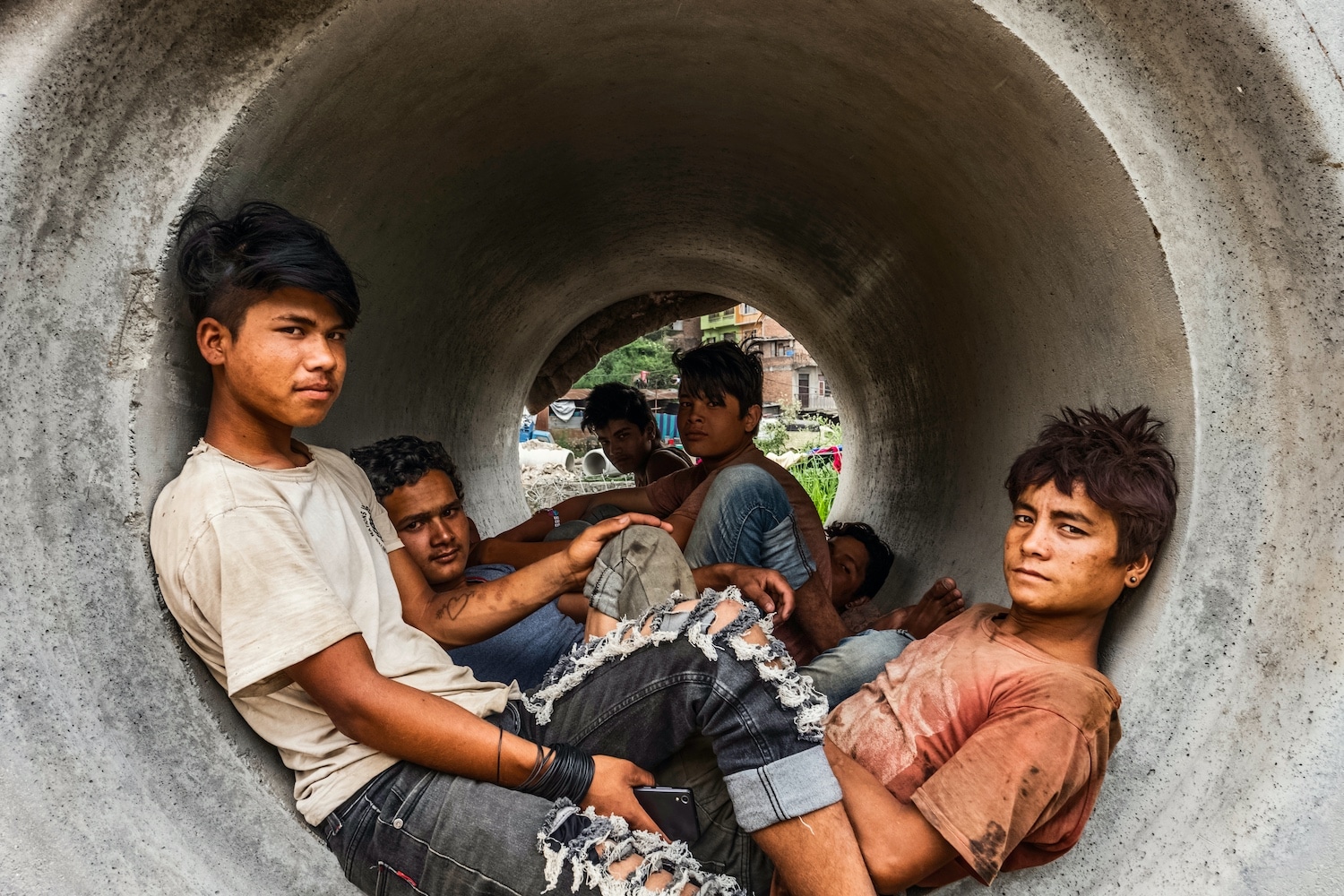 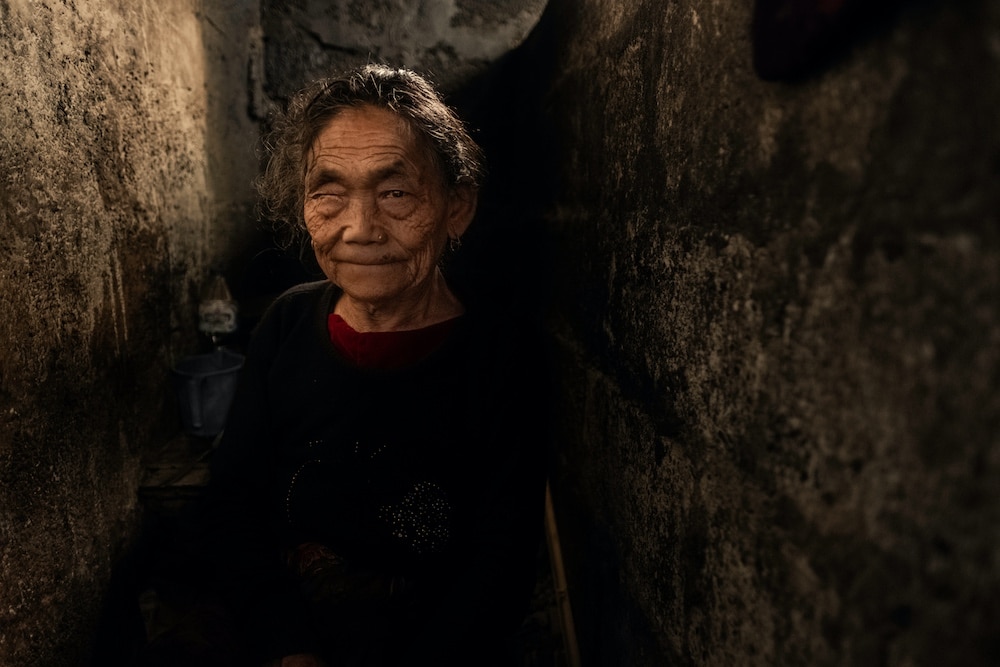 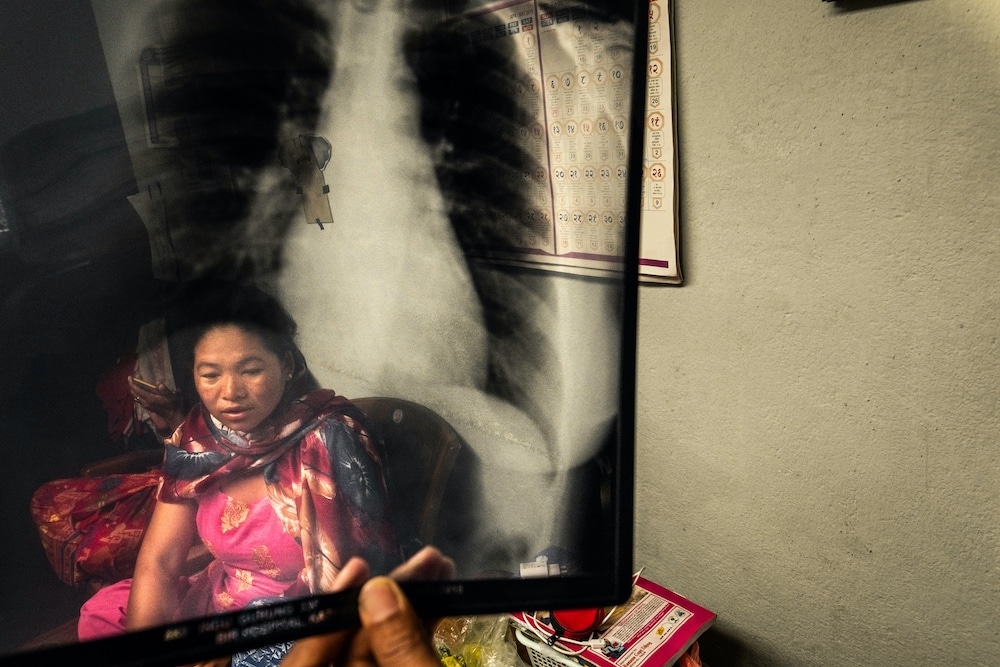 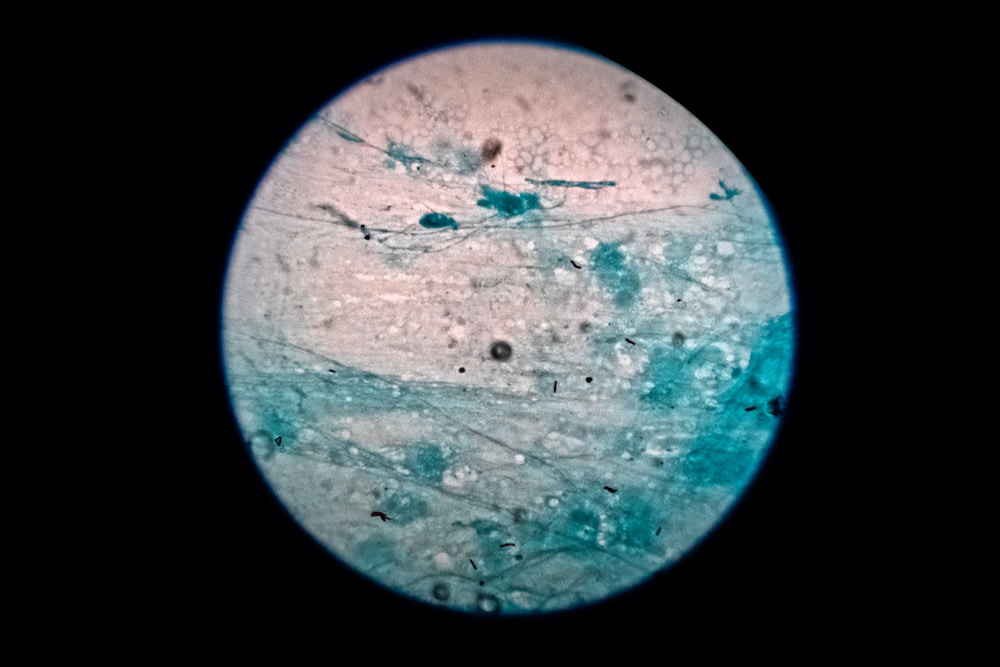 (A microscopic view of Mycobacterium tuberculosis.) 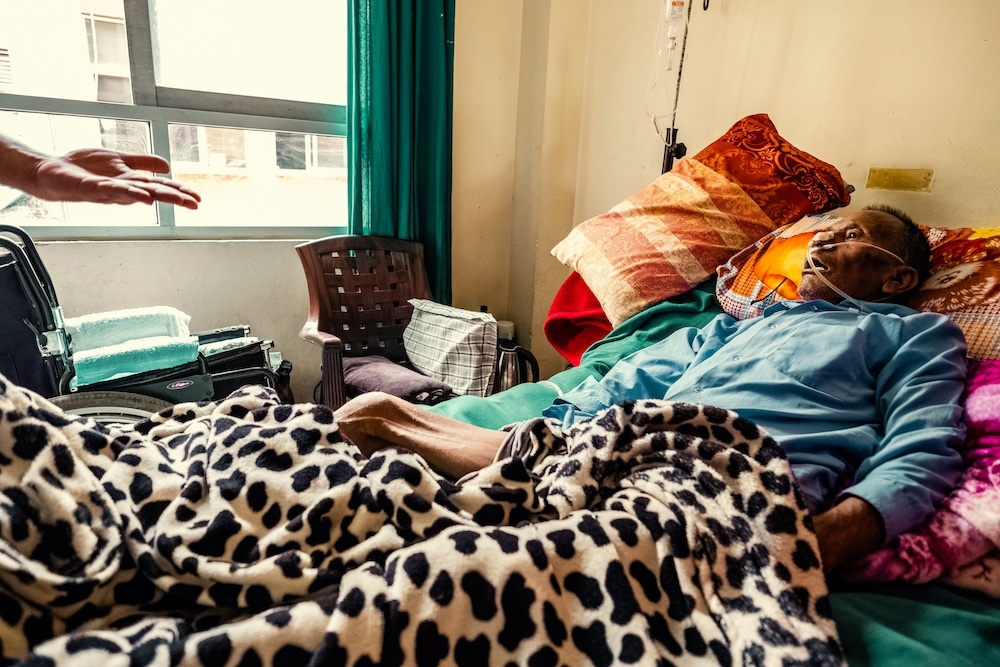 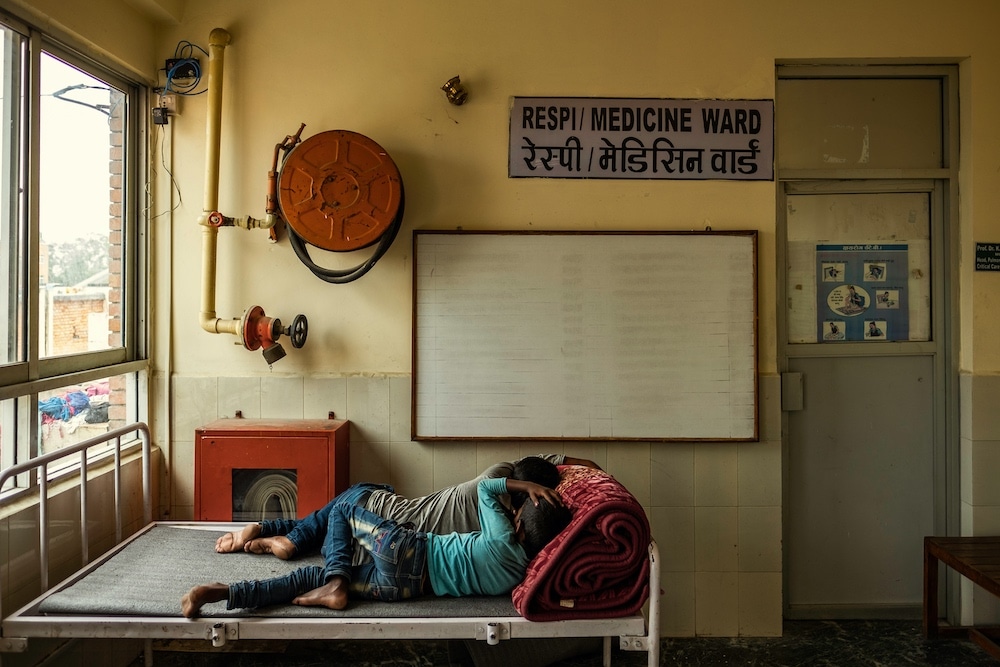 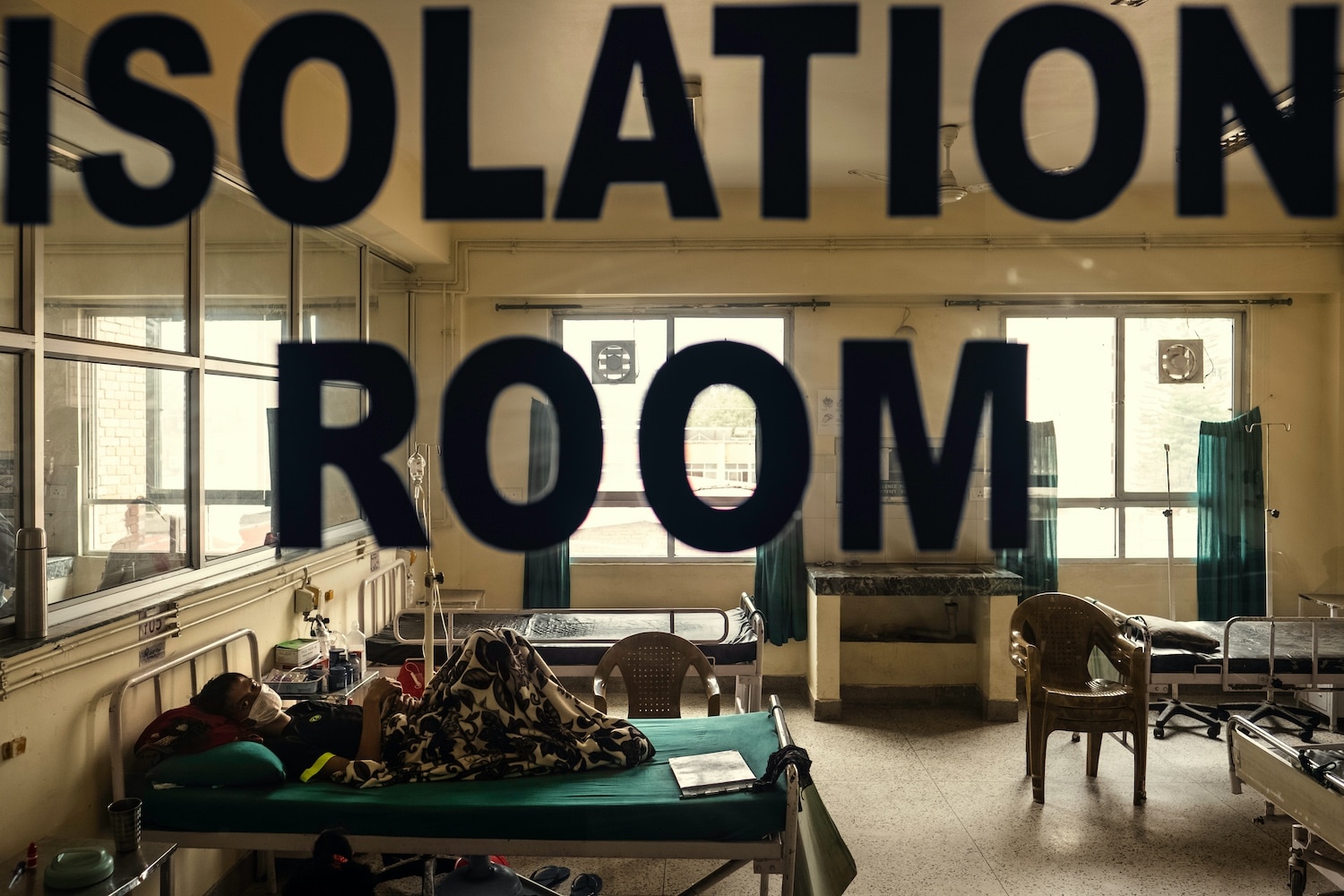