Because of the recent events around the world that are creating so much senseless suffering, Vital Impacts felt compelled to spring into action and create a new initiative to help support people caught in conflict zones.

We invited colleagues from National Geographic to donate their iconic work and launched a new flash print initiative to provide humanitarian aid to people affected by these conflicts. 100% of the profits will be donated to Direct Relief, an organization working around the clock to provide humanitarian assistance to people affected by war and other crises. This is a unique opportunity to purchase memorable fine art prints from some of the world’s leading photographers. 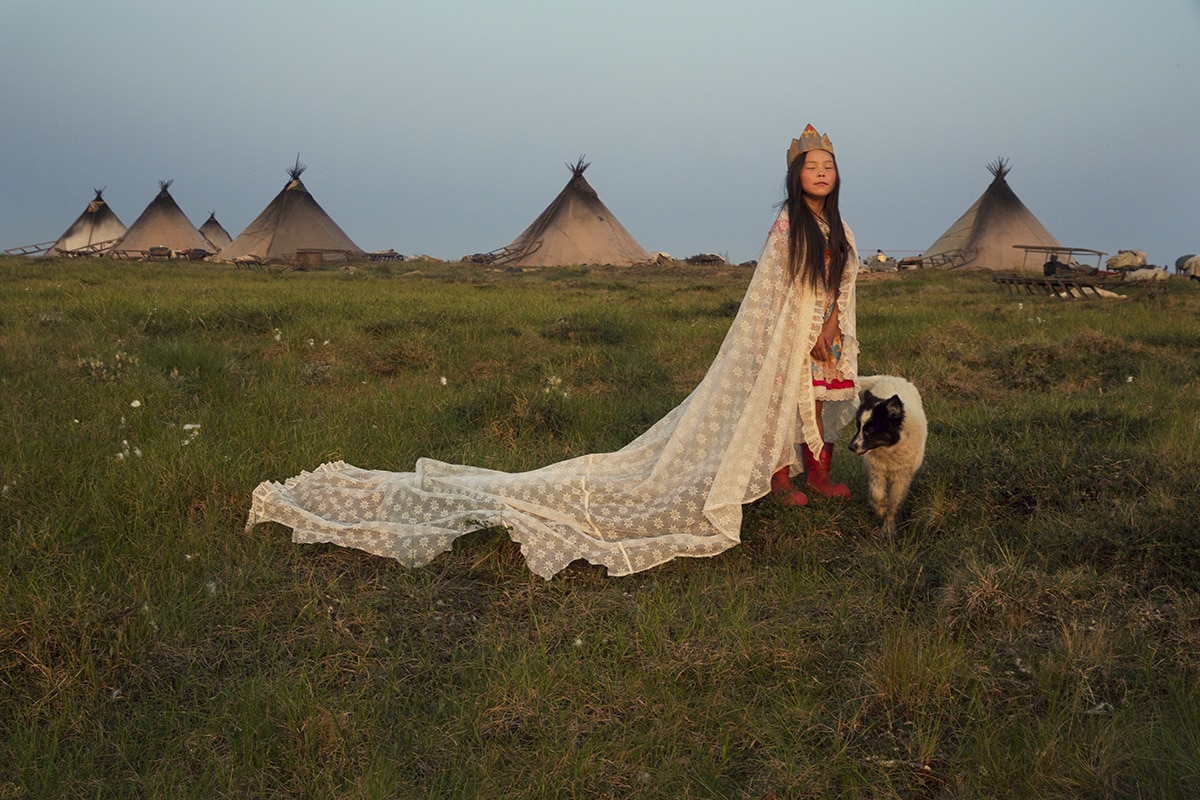 Princess of Tundra, by Evgenia Arbugaeva.

Christina is dressed up in a curtain and a crown made of a carton box. She poses as Princess of Tundra in the Nenets reindeer herders’ camp. 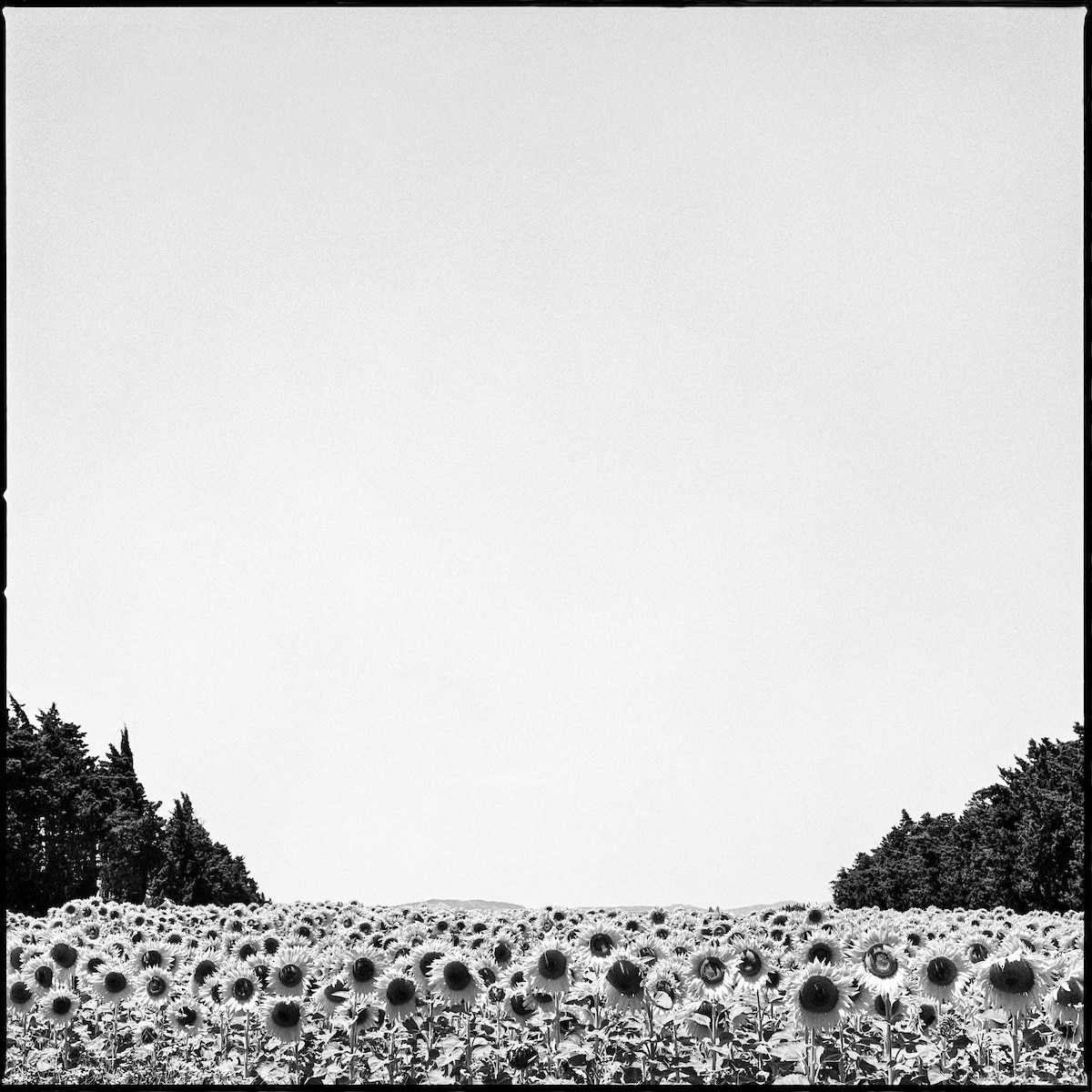 Sunflower fields drew Van Gogh to Provence in the south of France, as he sought colors to match the Japanese prints he admired.

An owl flies on a starry night. 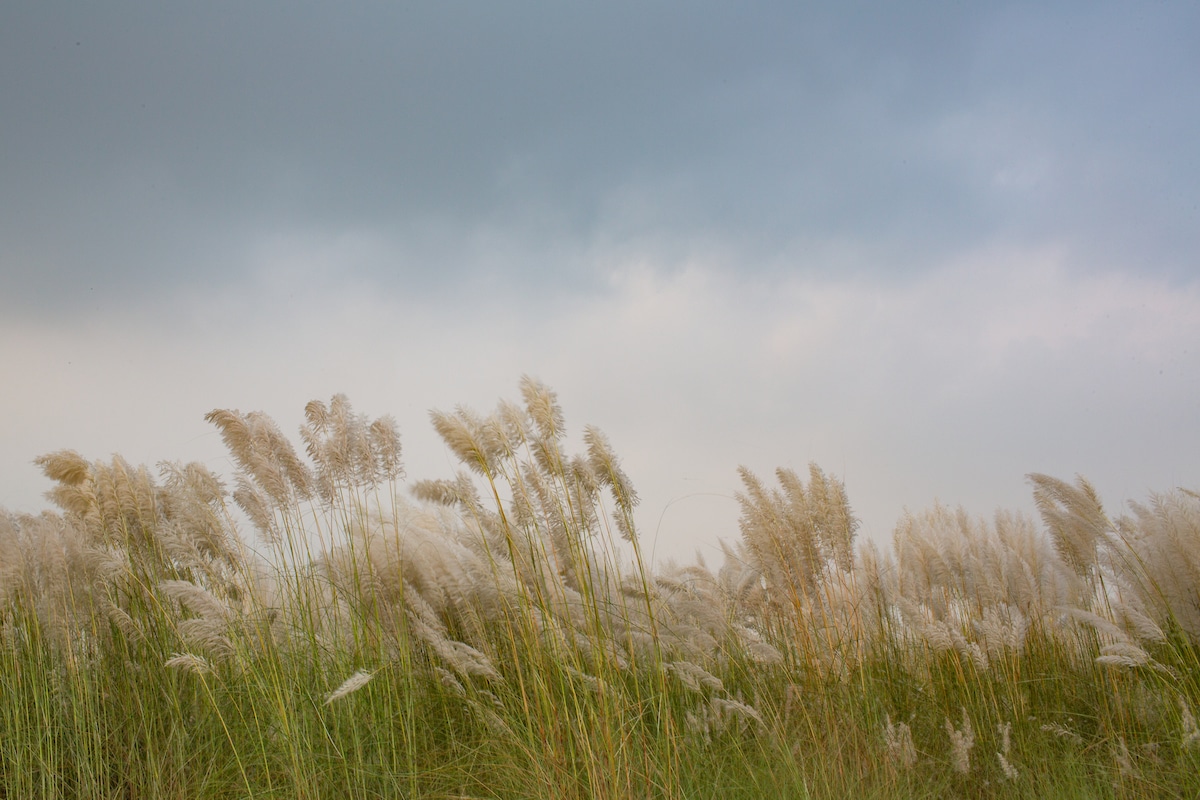 The Autumn, by Turjoy Chowdhury.

A field of catkin flowers on the outskirts of Dhaka during autumn in Bangladesh. 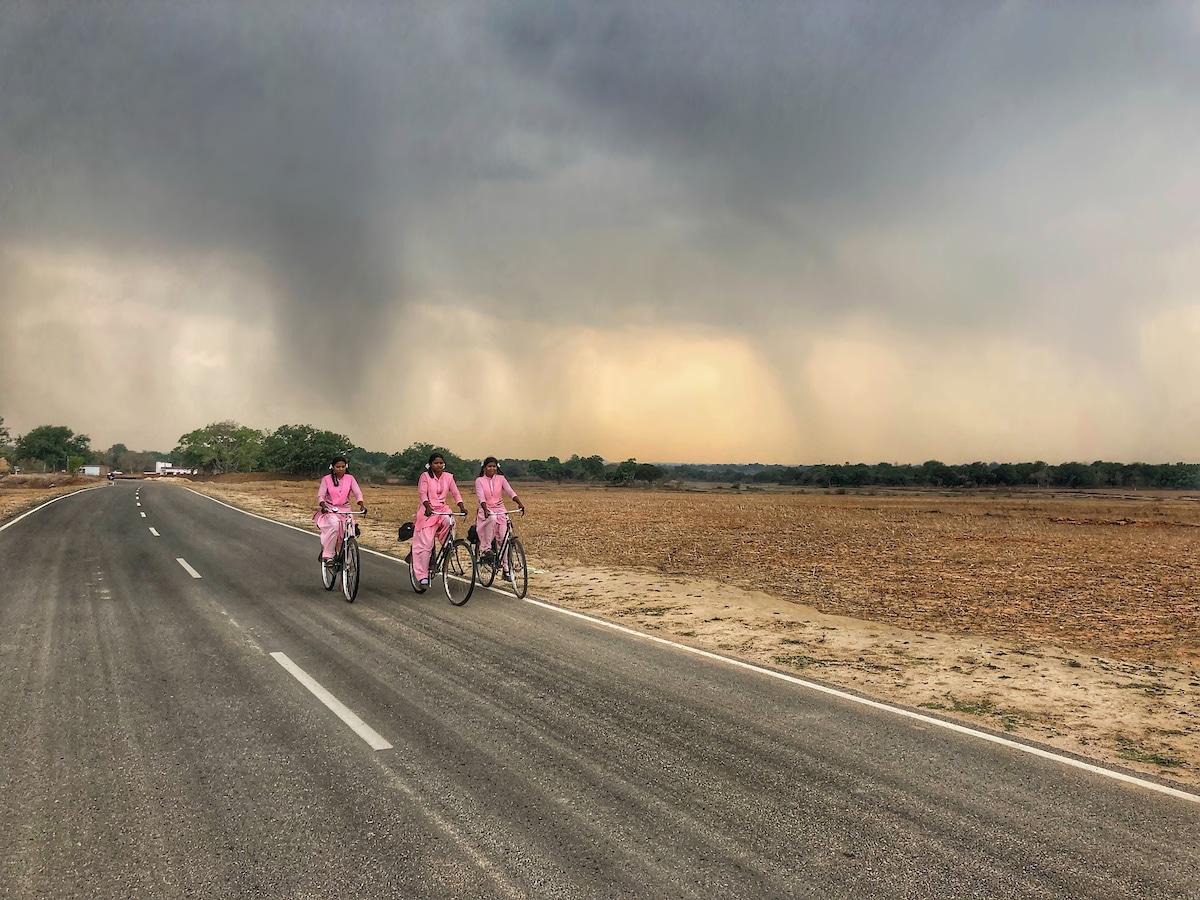 Girls on Bicycle, by Smita Sharma.

Girls on their way back home from school at Torpa, Jharkhand, India. This tribal region of Jharkhand is affected by social problems like trafficking, child marriage, and witch-hunting. The government of Jharkhand has given bicycles to girls across the state to encourage them not to drop out of school. Many girls in India are still missing out on education because of factors such as accessibility to school, quality of education, and unsanitary conditions. The schools in rural areas are located far away and girls often have to take long walks from their homes making them vulnerable. Girls are sometimes kidnapped, assaulted, raped, tricked, and trafficked while on their daily commute to school. Despite all odds, girls from this region are focusing on their education and fighting for it. 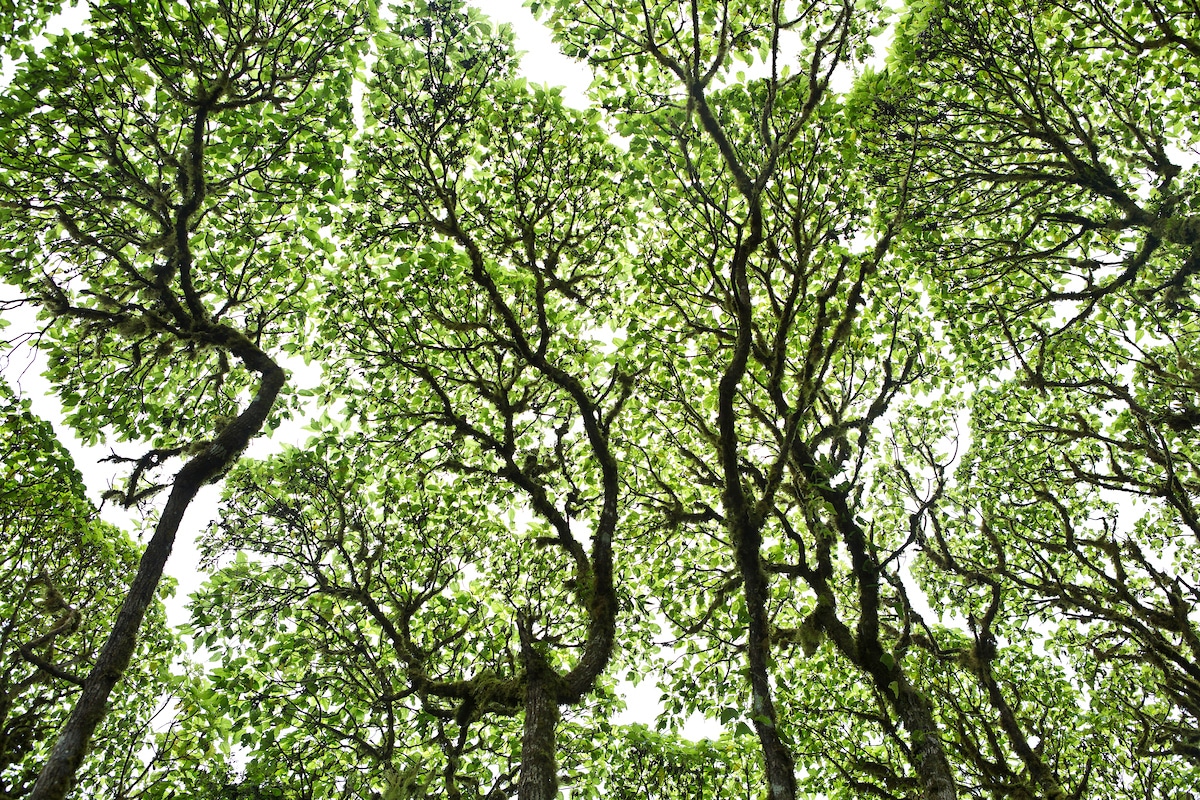 Tree patterns make beautiful designs in the skies of the Galapagos Islands, Ecuador. 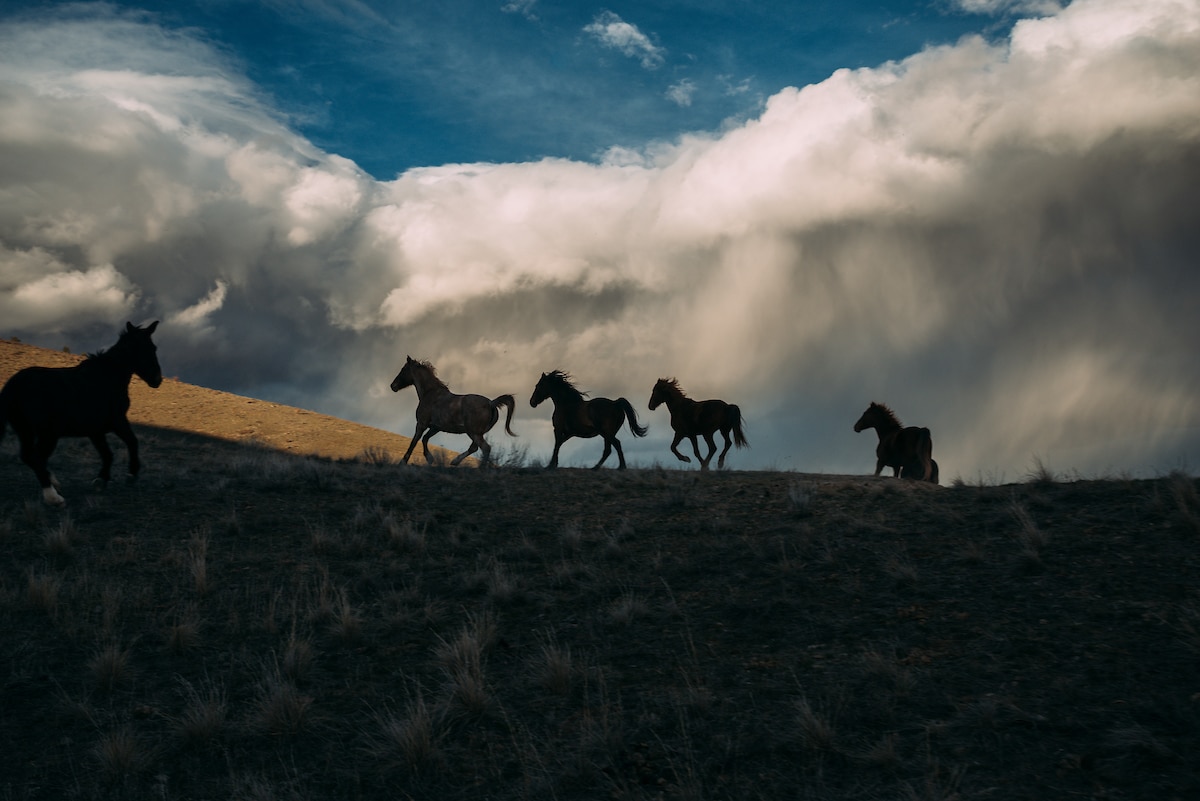 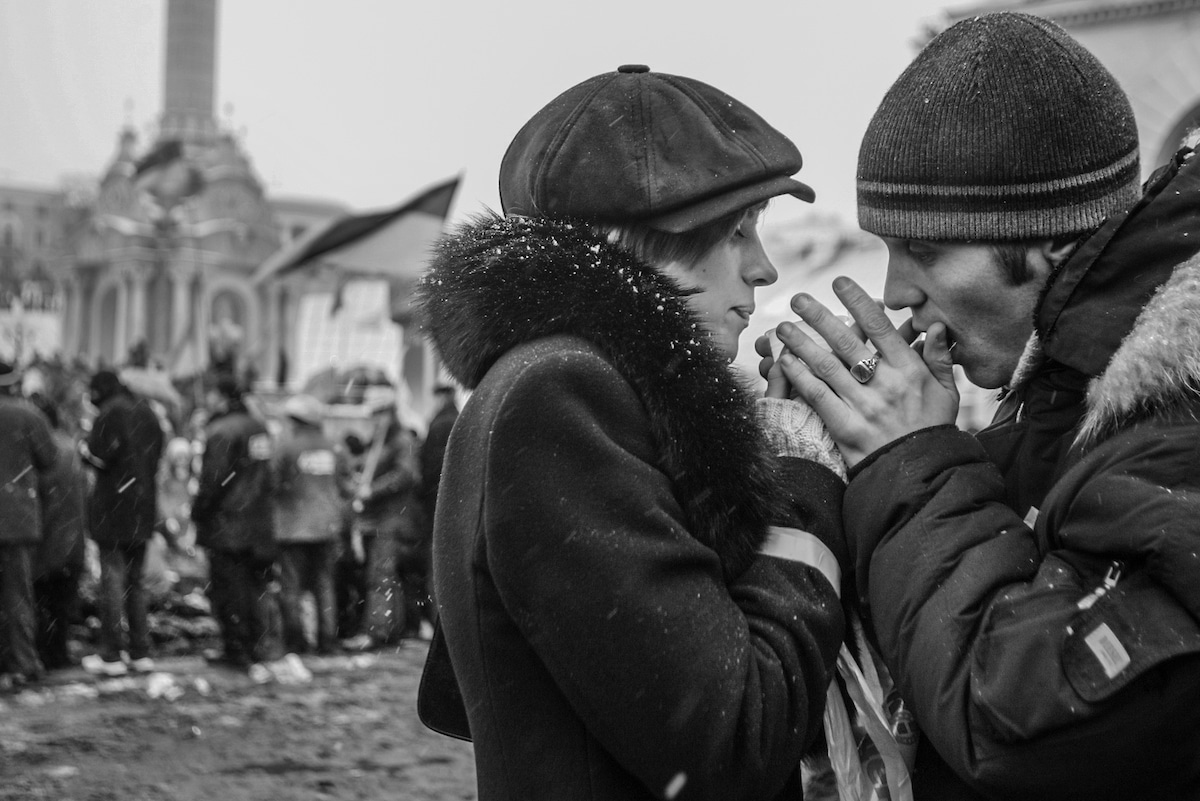 Ukrainian Demonstrators in the Orange Revolution, by David Guttenfelder.

Warming one another’s hands in the bitter cold, a couple joins fellow Ukrainian demonstrators on the main square in Kyiv, where thousands gathered to protest presidential election fraud. Ukraine’s so-called “Orange Revolution” protests and political events took place across the country from November 2004 to January 2005, in the immediate aftermath of the run-off vote between leading candidates Viktor Yushchenko and Viktor Yanukovych. The Ukrainian presidential election was marred by massive corruption, voter intimidation, and electoral fraud. The nationwide protests succeeded, the original run-off was annulled, and a revote was ordered by Ukraine’s Supreme Court.

Visit Vital Impacts to view more prints for sale, learn about the photographers, and support a good cause. The sale ends on April 20, 2022.

Vital Impacts is a women-owned and run non-profit based in Montana. Their most recent sale for conservation initiatives raised $620,000. We hope this one will exceed $1 million. They are also minimizing environmental impacts by offsetting emissions. The printing, shipping, ordering system, and web platform for the sale are all carbon neutral.