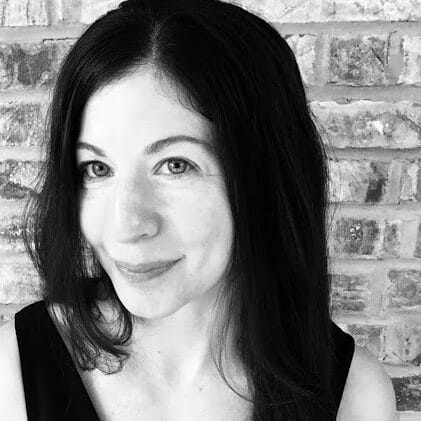 The course: The Storytelling Animal: Nature, Language, and Self

This will be a gathering of people who want to build trust: in one another, in the process of writing, and in the greater-than-human world. Together we will read and discuss contemporary ecopoetry, write poems (with optional prompts), and dedicate attention to one another’s writing through discussion. This will be an attentive workshop, oriented toward quality and depth of discussion to build the kind of trust and community that make for honesty and risk-taking in poems. Each participant will have the opportunity to sit down with the instructor one-on-one in the second half of the course to discuss their poems and or topics of the class. Throughout the course, we will frame and question the roles of language in relation to the greater-than-human world and will attempt to reach through culturally constructed boundaries to that world.

The Instructor: Leah Naomi Green is the author of The More Extravagant Feast (Graywolf Press), selected by Li-Young Lee for the Walt Whitman Award of the Academy of American Poets and named “one of the best books of 2020” by The Boston Globe. She received the 2021 Lucille Clifton Legacy Award for compassion, courage, truth-telling, and commitment to justice, as well as an Academy of American Poets 2021 Climate Action Poetry Prize. Her work, which has appeared in The Paris Review, Tin House, Poem-a-Day, VQR, The Southern Review, and Orion, among other publications, has been featured on NPR’s “All Things Considered” and supported by fellowships from the Bread Loaf Writers’ Conference and the Civitella Ranieri Foundation. Green teaches environmental studies and English at Washington and Lee University. She lives in Rockbridge County, Virginia where she and her family homestead and grow much of their food for the year.