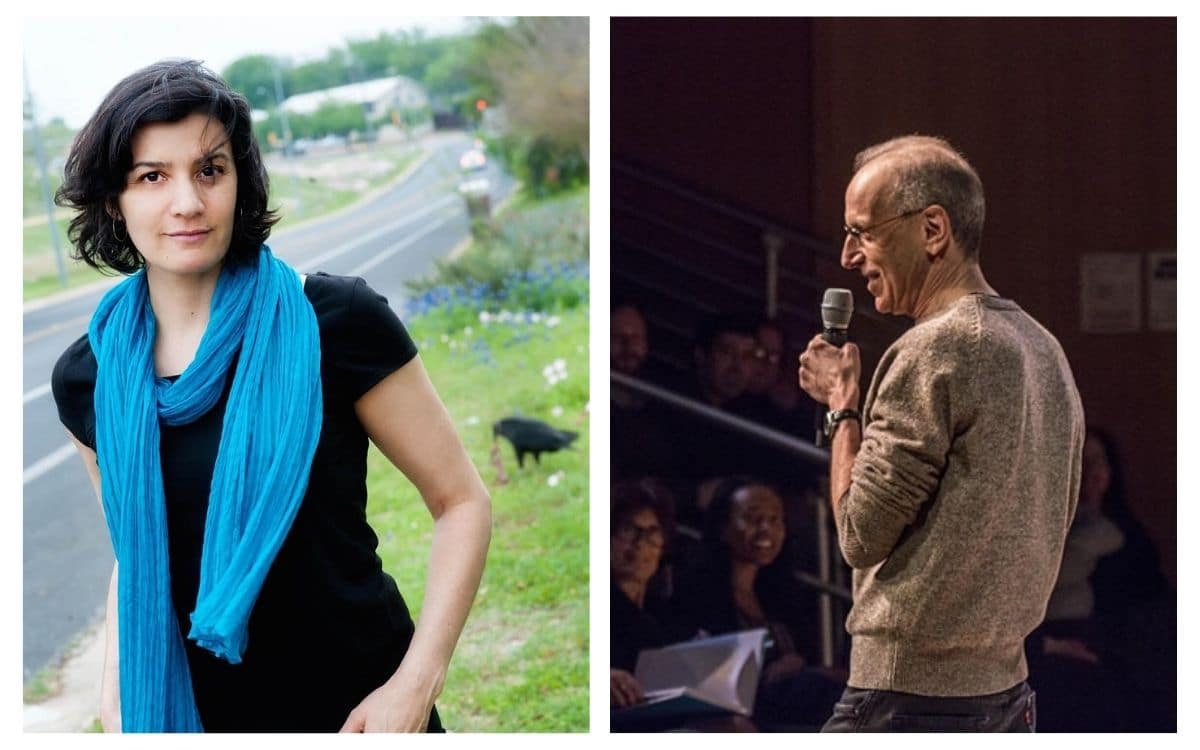 Orion Magazine and Person Place Thing are teaming up for a live virtual recording of the popular podcast hosted by Randy Cohen.

Randy will be in lively conversation with the award-winning writer and Orion contributing editor Meera Subramanian about how humans map, chart, and document their environments in the most surprising ways.

This event will be recorded and released at a later date as an episode of Person Place Thing.

Randy Cohen’s first professional work was writing humor pieces, essays, and stories for newspapers and magazines (The New Yorker, Harpers, the Atlantic, Young Love Comics). His first television work was writing for “Late Night With David Letterman” for which he won three Emmy awards. His fourth Emmy was for his work on Michael Moore’s “TV Nation.” He received a fifth Emmy as a result of a clerical error, and he kept it. For twelve years he wrote “The Ethicist,” a weekly column for the New York Times Magazine. In 2010, his first play, “The Punishing Blow,” ran at New York’s Clurman Theater. His most recent book, Be Good: How to Navigate the Ethics of Everything, was published by Chronicle. He is currently the creator and host of Person Place Thing, a public radio program.

Meera Subramanian is an award-winning independent journalist and author of A River Runs Again: India’s Natural World in Crisis, and a contributing editor for Orion. She has been a Knight Science Journalism fellow at MIT, a Fulbright-Nehru fellow in India, and a visiting professor at Princeton University. You can find her at www.meerasub.org.