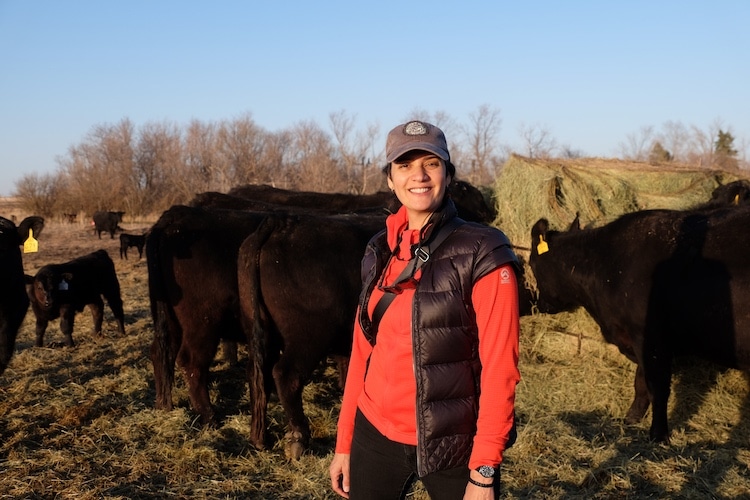 As a reader I find there are stories that just stick with me; I can’t shake them. But as a journalist, I experience this a thousand-fold. What appears in print can feel like a haiku, with too many interviews and notebook jottings ending up on the cutting room floor. The histories of place I unearthed through research. The letters to the editor in the thin pages of the local newspaper. The anecdotes shared by those who didn’t make it into the piece. The deep story revealed behind and between their words, too big for the bounds of the word-count. 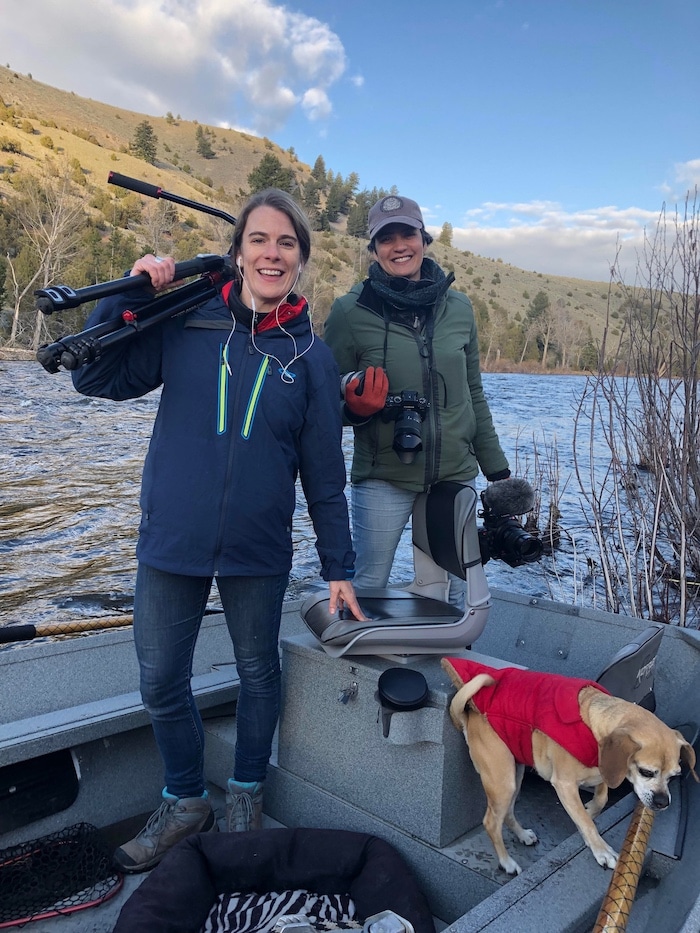 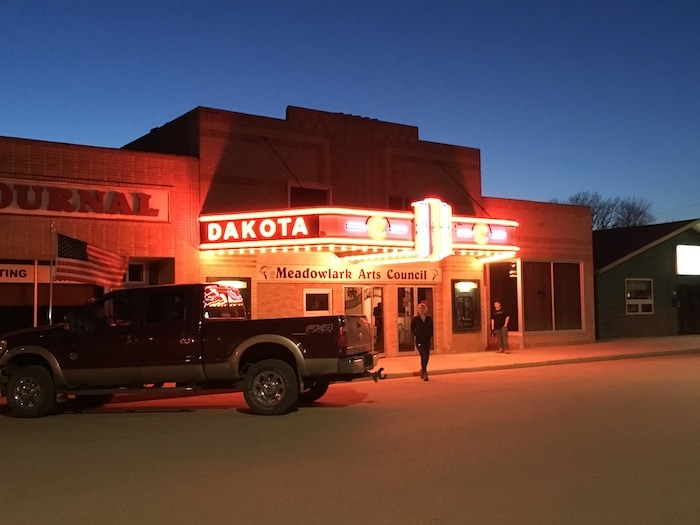 As I finished up each of the nine pieces that were part of the series Finding Middle Ground for Inside Climate News, about perceptions of climate change in conservative parts of the country, I would find filaments linking them with each other that I didn’t have room to explore. I’d get tangled in threads leading to stories I’d reported in other parts of the world, a lament I heard from a peach farmer in Georgia echoing what a rice farmer had said in India. There were strands of sinew between what I learned in the field and what I knew from my own personal life, a peripatetic journey that’s granted me multiple vantage points, making me feel at home both nowhere and everywhere at once. 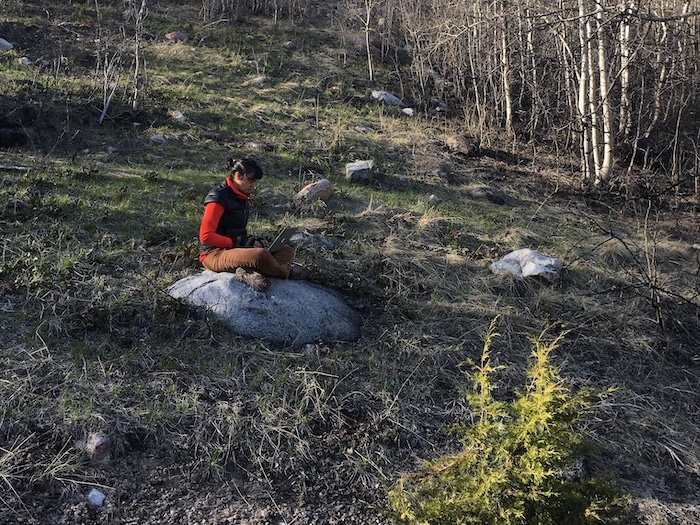 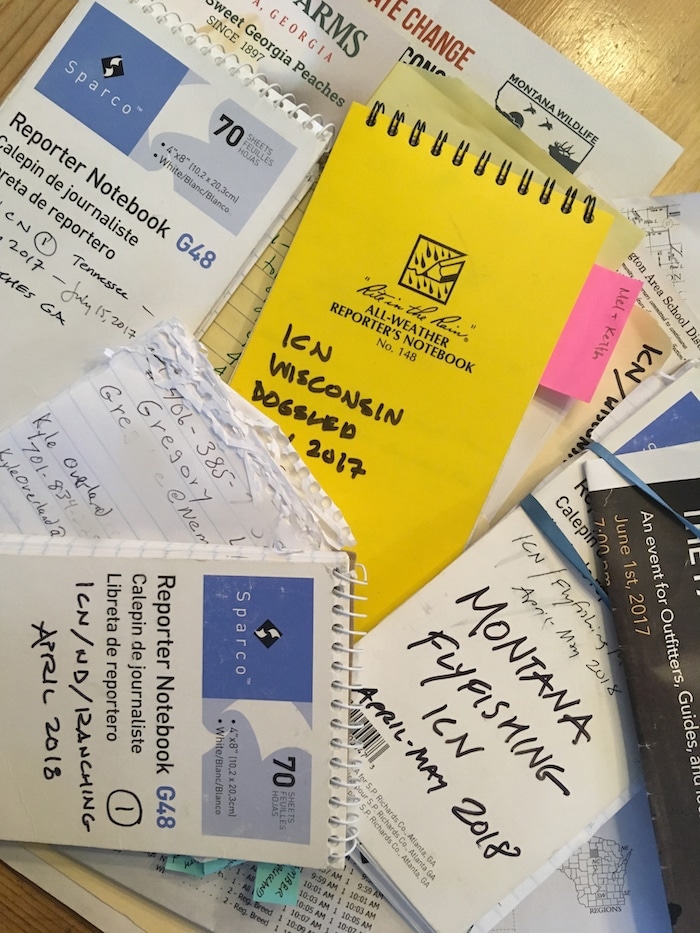 With this piece for Orion, I finally had a chance to reach up for some of those disparate threads that have been floating around in my head and try to weave them into something that made sense. Or, at least, began to make sense. Still, it feels like a haiku. Still, there is so much unsaid at the edges. Because the story of climate change at this moment in time is immense, and shifting. We’re all living this in real-time, the scientists and storytellers and skeptics. Much of what I found over eighteen months of reporting is deeply troubling, the changes underway stirring so much into uncertainty, but I also hold onto the possibility of the disruption as a great opportunity. No rain without thunder and lightning, Frederick Douglass reminded us. And the storm of climate change is here, now. Anything could happen.