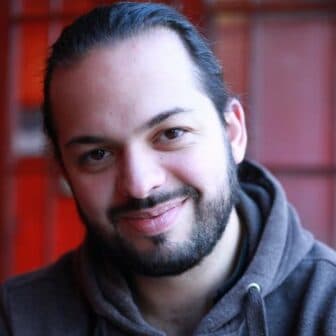 Director of Finance and Operations

Donovan is a community builder, management professional, and musician who grew up in the foothills of the Berkshires. Living and working in the nonprofit world, he found a professional passion for fostering operational and financial sustainability. He has his masters in Managing Mission Driven Organizations from Marlboro Professional and Graduate School, where he focused on leadership development and creating positive productive working environments and culture. Donovan brings with him a wide range of experiences and perspectives from his time traveling and learning from different peoples and places all over the world. 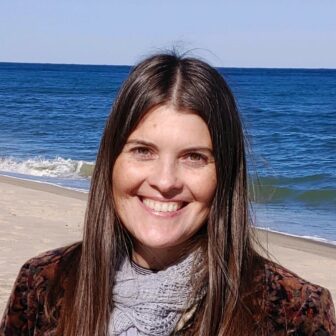 Ananda brings diverse experience engaging with people around land use and conservation in the natural, agricultural and built environments to her role at Orion. She has managed events and programs for an organic olive oil ranch in Northern California, and communications and operations for a historic preservation non-profit in Washington, DC. She holds a BA in English from the University of Vermont and an MFA in Poetry from Mills College. 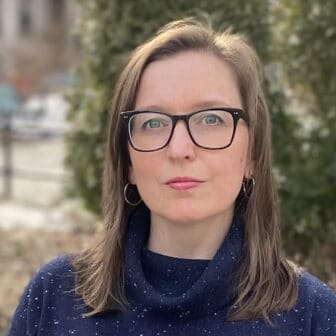 Amy Brady came to Orion from Guernica, where she served as Deputy Publisher. She is also the author of Ice: An American Obsession (Putnam), co-editor of The World As We Knew It: Dispatches from a Changing Climate (Catapult), and the former Editor-in-Chief of the Chicago Review of Books. Her writing on culture and climate change has appeared in O, the Oprah magazine, The New Republic, The Village Voice, Slate, The Houston Chronicle, and other places. She holds a PhD in literature from the University of Massachusetts Amherst and has won writing and research awards from the National Science Foundation, the Bread Loaf Environmental Writers Conference, and the Library of Congress. 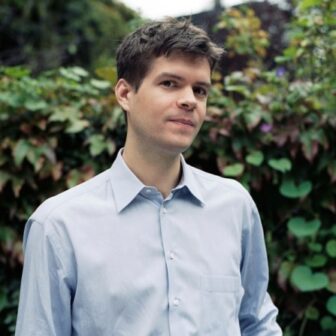 Christopher is the former editor of Harper’s Magazine and a former senior editor of The Paris Review. Work that he has edited has won the National Magazine Award, the PEN Literary Award for Journalism, an Overseas Press Club award, and has been included in several Best American collections. He was born in Atlanta, Georgia, graduated from Harvard in 2002, and earned a master’s degree from the University of Cambridge in 2004. He lives in Brooklyn, New York, with his wife and daughter. 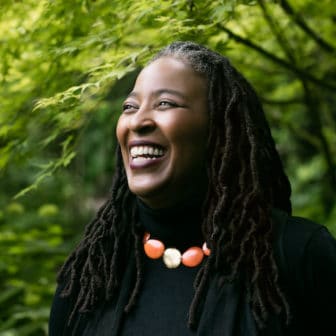 Camille is the author of four collections of poetry, most recently Trophic Cascade, and the essay collection Guidebook to Relative Strangers: Journeys into Race, Motherhood and History. She has edited or co-edited anthologies including Black Nature: Four Centuries of African American Nature Poetry and the From the Fishouse poetry anthology. Her honors include a Guggenheim Fellowship, NEA Fellowships in poetry and prose, and an American Book Award. She lives in Colorado with her husband and daughter, where she is a University Distinguished Professor at Colorado State University. (Photo: Beowulf Sheehan) 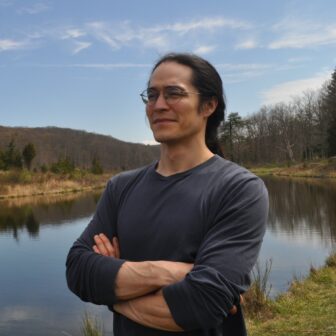 Ricky brings a wide array of skills to Orion, having worked as an English instructor in Turkey, Germany, and Japan, an artisanal baker in the Hudson Valley, a community organizer in Nebraska and Colorado, and a rock climber exploring the boulders wherever he finds himself. But his principal skills relate to computers and data analysis and management. He holds a BA in philosophy with a BS in neuroscience from Duke University. 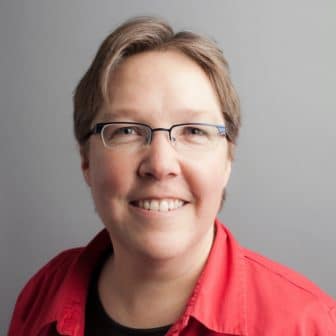 Tracie has a substantial background in development, having worked in fundraising positions at Smith College, Hampshire College, the Loomis Chaffee School, and Community Involved in Sustained Agriculture. She earned a philosophy degree from Gustavus Adolphus College. She enjoys good food, local microbrews, and spending time with her family (including her mini-schnauzer Boston). A transplant from rural Minnesota, she lives in Easthampton, Massachusetts. 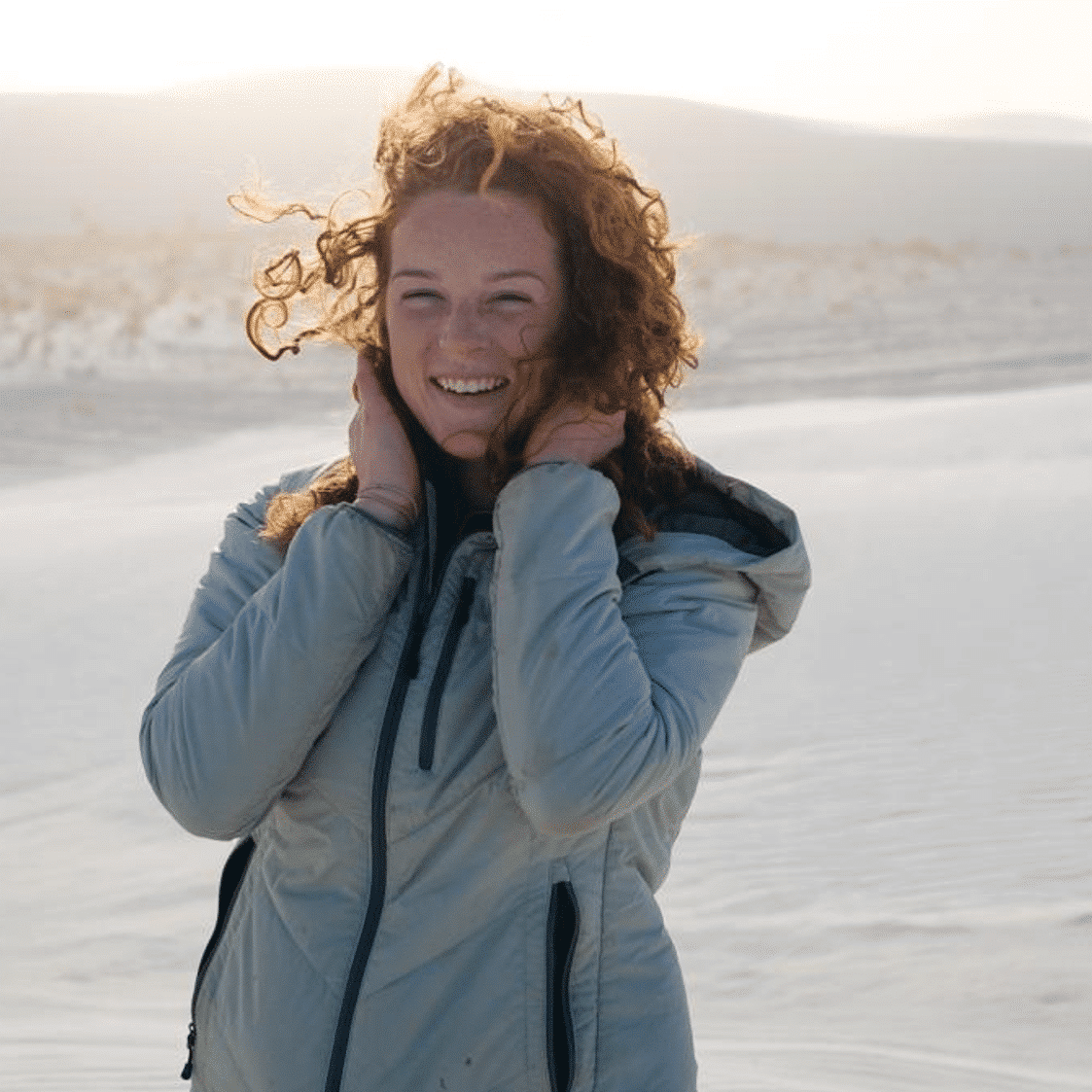 Madeleine is a journalist and strategy nerd with a background in audience development. A lover of all things outdoors, she comes to Orion from Outside magazine and the Sun Journal, an award-winning community paper in Lewiston, Maine.  She studied English at Trinity College Dublin and holds a double degree in journalism and creative writing from Miami University of Ohio, where she won the Senior Prize for Outstanding Creative Work. 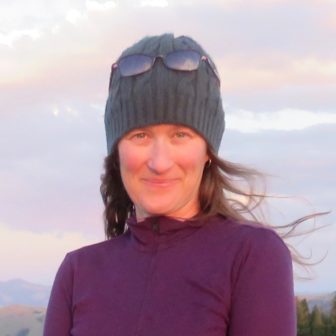 Heather is a freelance editor, essayist, poet, and explorer. In addition to Orion, she also edits for National Geographic Books and several other independent and university presses. She has edited for a man who walked on the moon, a woman who studies the deepest oceans, and all sorts of folks and topics between. Her writing has appeared in numerous journals and anthologies. She lives in northern Idaho. 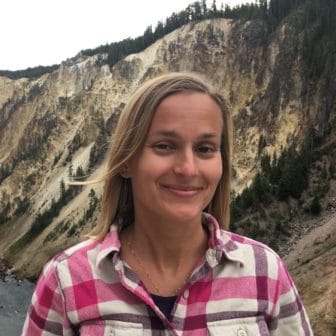 Tara first joined Orion as assistant editor in 2005. Writing that she has edited won a Pushcart Prize and was reprinted in The Best Creative Nonfiction and The Best American Science and Nature Writing. Tara has written for High Country News and Oregon Humanities, among others, and is the author of Your Green Abode: A Practical Guide to a Sustainable Home. She holds a masters degree in environmental studies from the University of Montana and lives and works in Portland, Oregon, with her family. 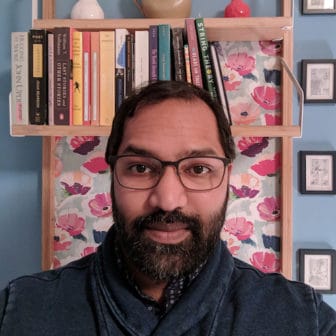 Sumanth is the founder of two nonprofit literary organizations: Madras Press, a charitable publisher whose catalog includes work by Aimee Bender, Donald Barthelme, Lydia Davis, and David Foster Wallace; and Migrant Books, a pop-up bookstore for international children’s literature. He holds an MFA in creative writing from the University of North Carolina Wilmington, where he was an editor for Ecotone. 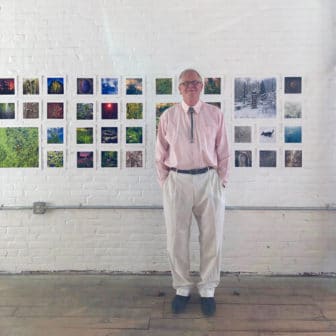 Hans and his team have designed Orion since 1998. He is proprietor and publication principal of Impress, a studio specializing in book and magazine design. He launched Outside, co-art directed Rolling Stone, launched Rocky Mountain Magazine and New England Monthly. All of these magazines won the National Magazine Award for General Excellence during his tenure. He was the founding art director of Family Fun, Wondertime, Getaways, Eating Well, and Disney Magazine. Hans has designed more than a hundred pictorial books for his imprint and large publishers including Abrams, Chronicle, Penguin, and Disney Animation Studios in collaboration with Pixar. 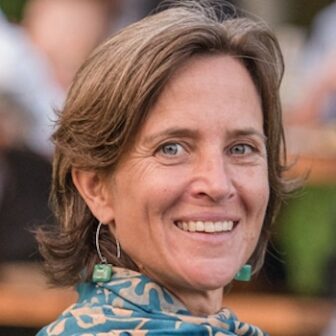 Helen is a freelance writer, editor, organic farmer, and co-founder of a national nonprofit that supports transformative leadership and movement-building for justice and the environment. She is the creator of two books, Dead Reckoning (W. W. Norton, 2001) and A Man Apart (Chelsea Green, 2015). She studied literature at Amherst College and has a masters in journalism from Harvard. She lives, farms, and provides refuge with her family in Waitsfield, Vermont. 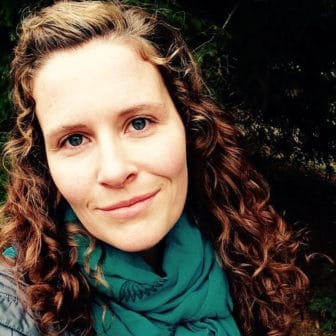 Katie is the author of the award-winning children’s book, Howl Like a Wolf! which combines ecology, animal behavior, and imagination to engage children in creative play. She’s a former scriptwriter for the educational programs SciShow and Crash Course, and prior to that worked as a wildlife field biologist. She holds an MS in environmental studies from the University of Montana and lives outside of Glacier National Park, with her family.

Other team members include: