The following is an excerpt from Ella Frances Sanders’ latest title, Everything, Beautiful.

While people created art and built cities and argued about golden ratios, the natural world continued existing. In Western colonial cultures, a renewed appreciation for the beauty of the natural world grew steadily throughout the seventeenth and eighteenth centuries—I imagine this as wealthy white society looking out at rugged or serene landscapes and saying things like hmm and aah and yonder.

But why does there seem to be a universal appeal when it comes to certain types of landscape, and how do you know that sunsets are beautiful?

For some, natural beauty means the absence of perfection or repetition, but for others it is the widespread, symmetrical repetition that is so pleasing, so meaningful, so memorable—both havoc and order are spread richly throughout the natural world. 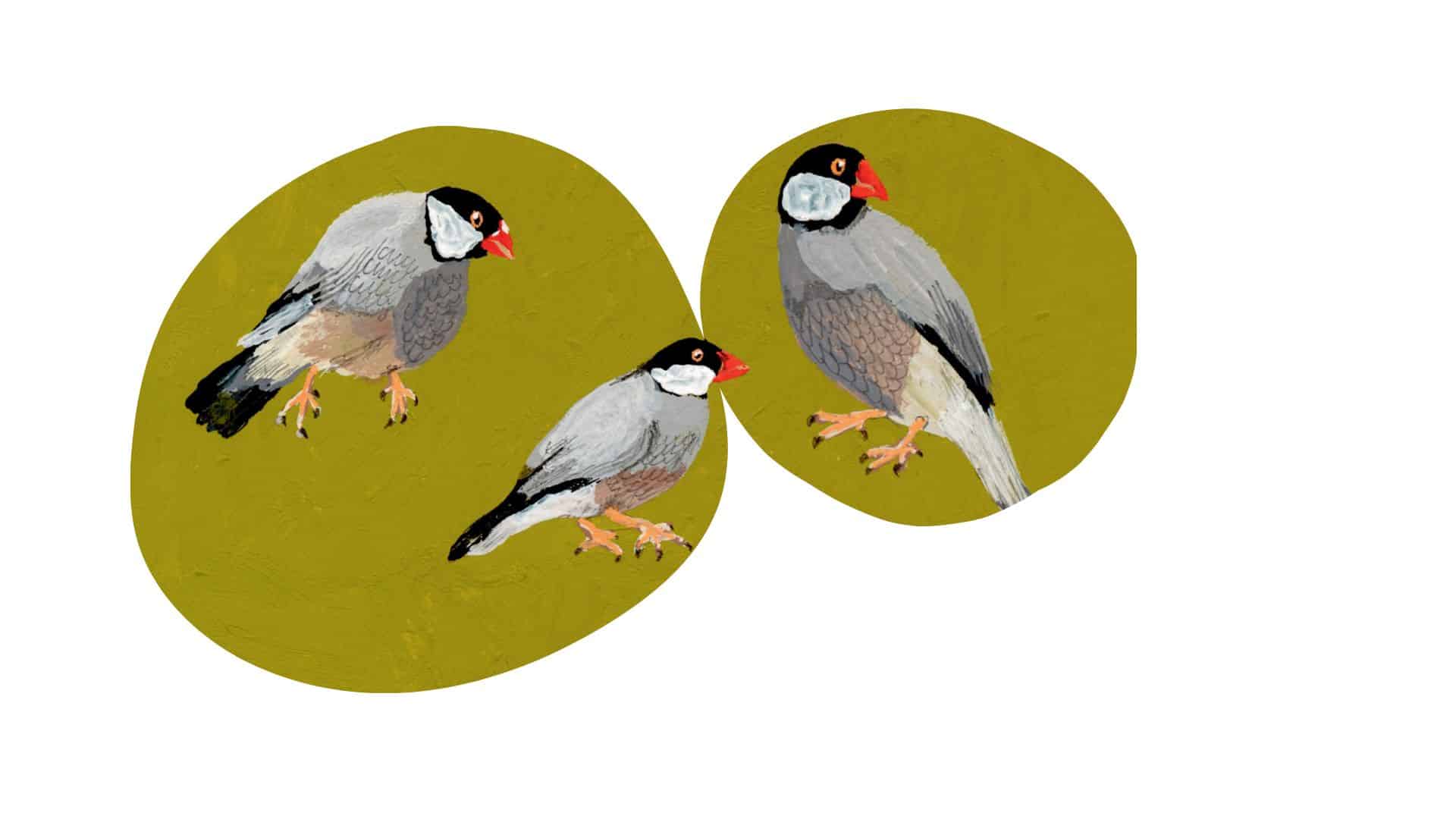 Over ten years ago a psychology professor working in Tokyo, Shigeru Watanabe, found that Java sparrows could distinguish between harmonious and discordant music, preferring the more tuneful tunes, and perhaps that is all human appreciation is too.

Do we always prefer the harmonious to the discordant, whatever that distinction might look like to us?

It is not my place to say that the music you’re listening to sounds terrible. On that note, harmony is very much its own kind of beautiful, and it looks and feels like different things to all of us. For me, harmony is found in the way tree branches will sometimes grow curving around to hold each other, the way rain disappears into the surface of the sea, the sitting and sighing in front of landscapes that are too large to comprehend, and when we have enough energy left to dance at the end of the day.

We must not forget, though, while oohing and aahing about the natural world, that none of it has evolved for us. That it is, in many ways, a marvelous coincidence that we would find any of it beautiful at all: flowers are not here purely for us to behold, trees do not grow because of us (more like in spite of at this point), and as far as I know, there are no measurable benefits to gazing at clouds. We, too, have evolved, have learned and been conditioned to appreciate many natural sceneries and forms, although I’m not sure that the same could be said the other way around—if you asked a tree, would it find you beautiful? If we could understand the discussions of sea creatures, would they have anything to say about the beauty of humans? 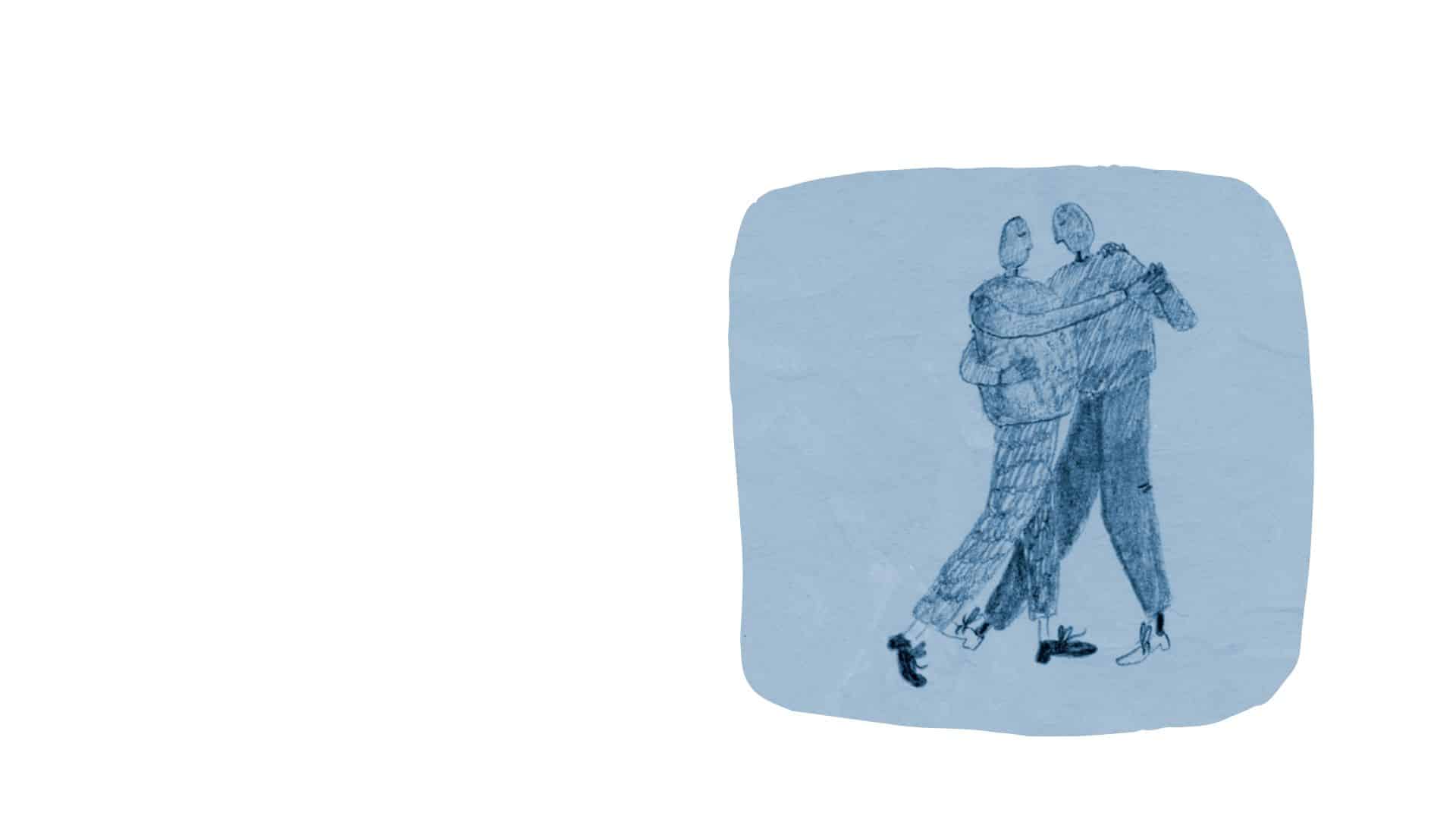 With all of this in your mind, choose a day to wake before the dawn.

I think you should know what it feels like to walk through wet grass and early spiderwebs while half the world is falling back to sleep.

Or to walk the streets while they are missing the heavy noise of people, to notice how the tarmac smells before the light touches it, to watch as the day begins to be colored in with the details.

If you’re not watchful, the wonderful is made mundane. But on a good day the mundane can be made miraculous.

Ella Frances Sanders is a New York Times and internationally bestselling author and illustrator of Eating the Sun and Lost in Translation.