Christopher Ketcham writes for Vanity Fair, Harper’s, and GQ. Ketcham has also contributed to Rolling Stone and other magazines. He lives in Brooklyn, NY, and Moab, Utah, and is currently writing a book about secession movements in the Northeast. 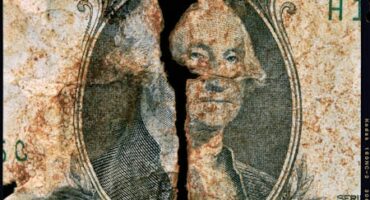 The Reign of the One Percenters

For my daughter’s benefit, so that she might know the enemy better, know what he looks like, where he nests, and when and where to throw eggs at his head, we Continue reading → 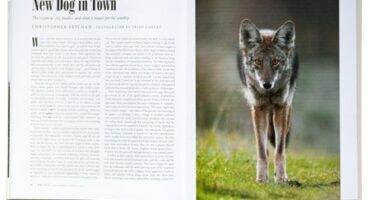 WILD COYOTES HAVE SETTLED in or around every major city in the United States, thriving as never before, and in New York they have taken to golf. I’m told the New Continue reading → 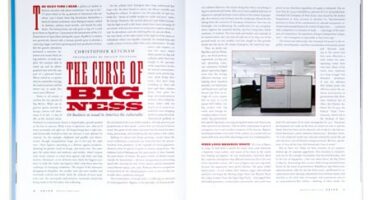 The Curse of Bigness

THE NEXT TIME I HEAR a politico or banker or Detroit executive talk about institutions “too big to fail,” I’ll direct them to the 34 percent of Americans who are obese. Continue reading →